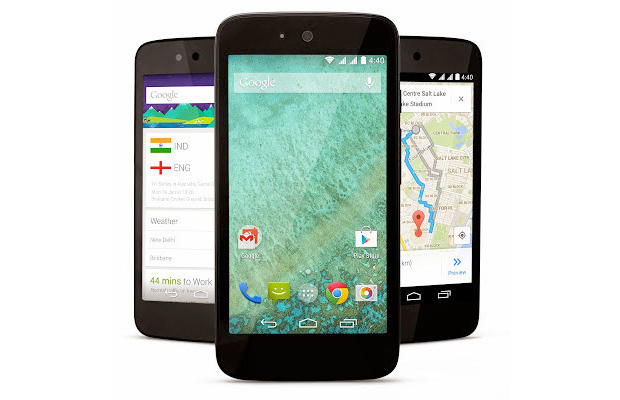 Weeks ago, we reported on the possibility of Google launching its own wireless carrier network. The company didn’t confirm, nor deny the online reports. In fact they didn’t respond at all. But the Internet giant just did so today as it looks to expand on their business focus. Not much has been shared in regards to the move, though many speculate the service will be very small scale as they work with U.S. carriers to help get the project off the ground.

Google senior Vice President of Products, Sundar Pichai, went on to say the company would make such services available to users sometime later this year–with plans to deploy “in the next few months.” Other than that, he suggests the project could be utilized to “show innovations, like calls automatically reconnecting if someone drops on one end.” All four major carriers–AT&T, Sprint, T-Mobile, and Verizon–are likely to partner up with Google. Hence why the Android kingpin is taking things slow at the moment.