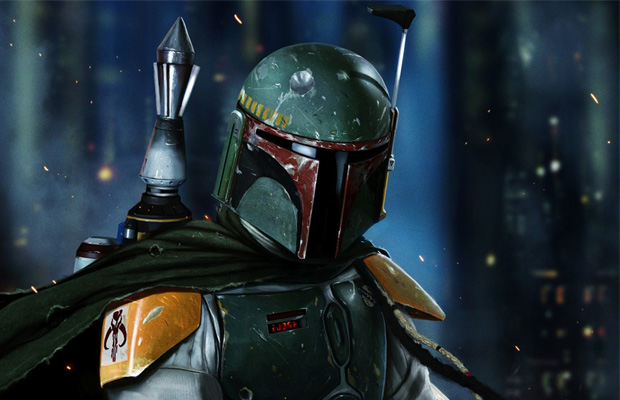 There is big and busy news coming from the Star Wars franchise. One of the many planned spinoffs is coming in 2016. Chris Weitz is currently revising the script that was put together by Gary Whitta (Book of Eli, After Earth). The plot focuses on a team of bounty hunters recruited to steal the original Death Star’s plans, according to Screenrant. Gareth Edwards (Godzilla (2014)) is going to direct the first Star Wars spinoff, which will begin production later this year. Weitz has already spent a large amount time working on the script, so much time that in an interview with SlashFilm he says Whitta’s script is the core of the film.

He also said, “But in terms of…in a weird way, it was like meeting for any assignment. Go in, talk about how you work and talk about the idea, but of course there was A) A huge security component to it. I wasn’t able to see the script until kind of after I was brought on board.” This isn’t far from what Weitz is used to. His previous films range from comedy to fantasy. He has worked on American Pie, more stories centered on human experience-About a Boy and The Golden Compass.