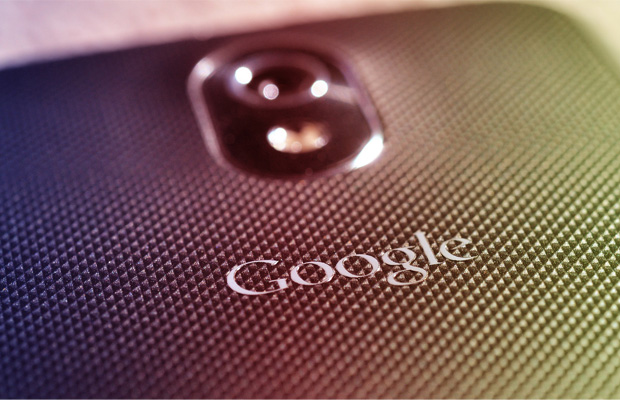 Just a few months ago, we heard talks of Google launching its own US wireless service. A new report from the Wall Street Journal indicates the service, which is based on the existing infrastructure of Sprint and T-Mobile, plus allows users to seamlessly switch between both networks, will go live this Wednesday with users being able to pay for the amount of data they use per month.

The service has supposedly been in the works for more than two years and works with WiFi as well. A mobile companion app for Google Wireless has also been rumored images of the feature leaking last week. Though WSJ also indicates the service will only be compatible with Nexus 6 smartphones at the moment.

Not sure if that’s the best move, but whatever. Guess we can expect more details when Google Wireless launching sometime today (hopefully) or when Google decides to provide us a spec sheet of sorts.