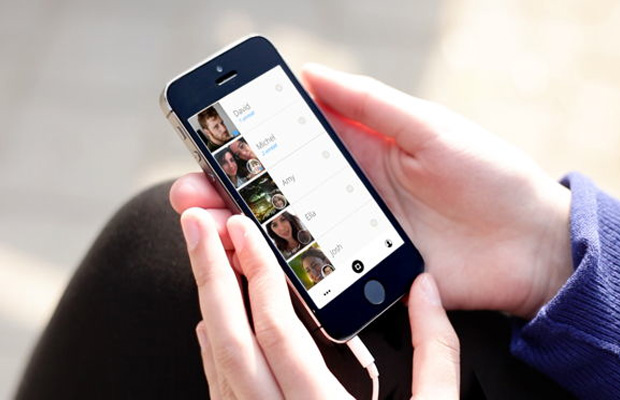 How annoying is it to write a meaningful email only to realize after you have sent it that it was to the wrong person or you missed a vital detail? Quite annoying, and has been among the most wanted features for many users for quite some time. Well it would appear that the Google Inbox Team has confirmed the feature is coming in a recent Reddit Q&A session.

Undo send does as the name suggests and allows one to retract an email to make edits as desired. A similar feature has been available within Google Mail labs, offering a 10 second window to pull back the message. It is unsure if this is the way the feature will work in Inbox or if the team has something else in mind.

The team also has features for tablet support, integration for Google Drive, and cross-browser support in the works. The team also gave hints at a “long list” of Gmail features Inbox will eventually receive.