Bungie told the world they weren’t working on Halo 4 or any other Halo games, So where does a prequel for Halo 3 fit in? Whatever, experience the story that leads up to the events of the third game by discovering the motivation behind the Covenant’s invasion of New Mombasa. Enjoy the new multiplayer mode dubbed Firefight, where gamers team up with four online shooters and take on a swarm of challenging Covenant fighters. Buyers will also receive the beta for the upcoming Halo: Reach.

The King of Cosmos is Forever! Presented in full 1080p HD resolution, Katamari Forever introduces a new adventure, new levels and new strategies to create the ultimate katamari. The King has lost his memory and the Prince must work with his cousins to fix the disaster their creation, RobotKing, has created by collecting objects to bring color back to their world. 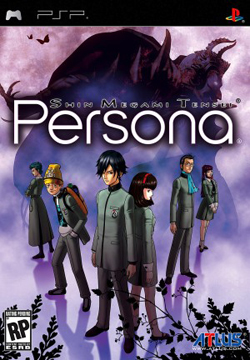 It’s Teenage Mutant Ninja Turtles ala Super Smash Bros. style. In celebration of it’s 25th Anniversary, the green foursome duke it out in 4-player action. Choose from over 15 popular characters, from Shredder to Casey Jones, and create chaos all over your flat screen. The good news is it can’t get any worse than Tournament Fighters for the SNES and Genesis.