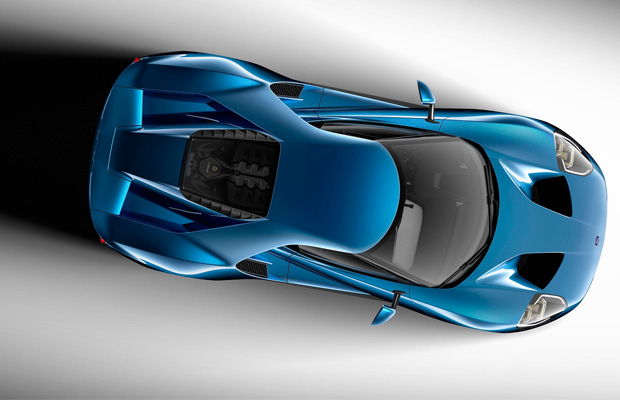 Microsoft executive Aaron Greenback just confirmed Forza Motorsport 6 will in fact be released this coming holiday season. Since its announcement back in January, this is the first time Microsoft has stated the game will launch later in the year. Greenback discussed the Xbox One lineup release window during the latest Inner Circle podcast: bringing up exclusives releases that include Rise of the Tomb Raider, Fable Legends , Halo 5: Guardians, and Quantum Break.

As expected, the list could expand as the company gears up to announce several other projects come E3 2015, where it plans to showcase Forza 6 for the firs time. The game is in development by Turn 10 Studios and set to feature the new Ford GT as its cover star. Other notable cars set to be featured in the game are the Shelby GT350 Mustang and the F-150 Raptor. Expect more news to break on the next-gen racer in the coming months.