Ewan McGregor in the Running to Play Doctor Strange 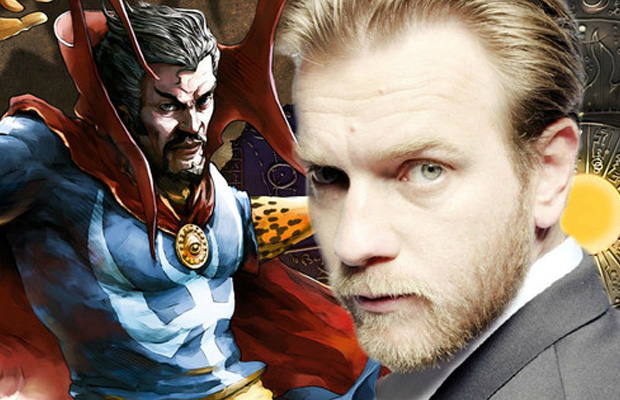 Marvel Studios are on the quest to find their Doctor Strange for the film that will be released in July 2016, directed by Scott Derrickson and written by Jon Spaihts.

Apparently, the newest contender for the role is none other than the Scotsman Ewan McGregor, who is best known for his role as Obi-Wan Kenobi in the Star Wars films. According to sources such as Badass Digest, McGregor has been, “prepping for the role; doing the usual research actors do when looking at taking on an adaptation or existing character”. Now, considering the rumor mill recently, this news is to be taken with a grain of salt until the final decisions are made.

The current fan-favorite for the role is Keanu Reeves. Benedict Cumberbatch, Tom Hardy, and Jared Leto are also on the list of actors being considered for the role of the Doctor.