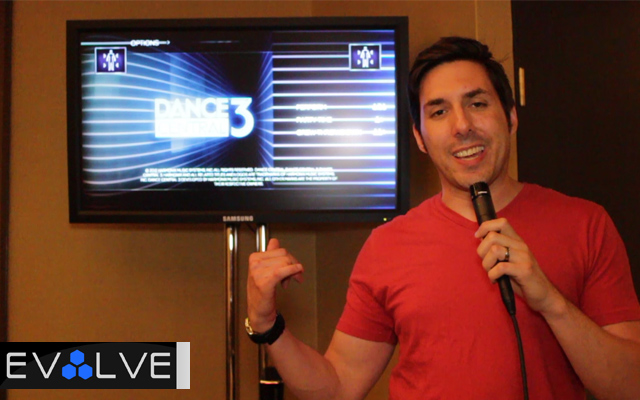 When Harmonix Music Systems launched the Kinect-based Dance Central exclusively for the Xbox 360, most Guitar Hero and Rock Band fanboys seemed appalled with the developer’s transition from orchestra to dance simulation titles. Two sequels later and over four million copies sold worldwide, the company’s clearly reinvented the music genre and continues to build on its legacy. And after the unveiling of Dance Central 3 at this year’s E3, it’s safe to safe Harmonix will set the bar for music games once again. Having enlisted the services of R&B star and dance expert, Usher, DC3 has integrated a number of new upgrades: including new party modes, dance moves, and soundtrack. Our homie Nick Chester over at Harmonix gives us a hands-on preview and spills the deets. Get your Dougie on.