Everything We Know About Mortal Kombat X (So Far) 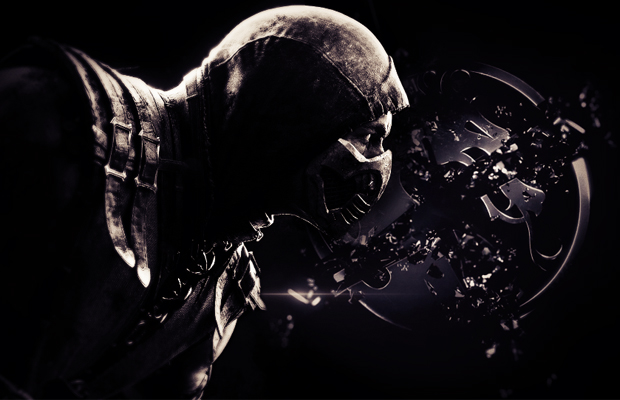 Since 1992, Mortal Kombat has been a staple of the fighter genre. From unique play styles to brutal finishers, Ed Boon’s creation pushed the gameplay envelope and paved the road for more gruesome fighters like Killer Instinct to hit the market. While many gamers believe the previous Mortal Kombat reboot (or MK9 for short) was the best in the series thus far, NetherRealm Studios looks to up the ante again with the release of its next installment: Mortal Kombat X. With a promising new development base on the PS4 and Xbox One, the developer is promoting a game that could truly redefine the genre.

Approaching its 2015 release date, one thing has become clear, NetherRealm is shooting for the stars. And with news updates being dropped every other week, more is becoming known about the game, but not the full deets just yet. Here is Everything We Know About Mortal Kombat X (So Far).