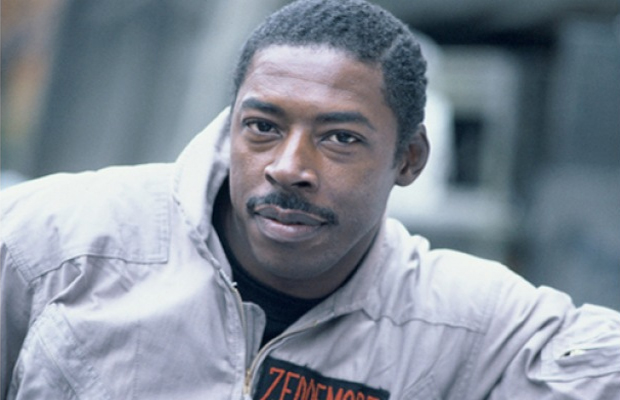 With Phase Three of the Avengers Initiative right around the corner, plans are already being laid out for development. Films in the upcoming lineup post Ant-Man have either found their lead actors or in the process of casting lead actors for their respective solo features. Black Panther is one of those films that has already landed its lead in Chadwick Boseman and he is scheduled to make his debut in Captain America: Civil War. It seems as if Black Panther’s universe is well on its way to being built with Andy Serkis cast as Ulysses Klaw and now rumors are surfacing that former Ghostbuster Ernie Hudson is circling the role of T’Chaka, T’Challa’s father.

I got some solid intel that longtime character actor Ernie Hudson (Winston in Ghostbusters) has been hitting the gym and picking up back issues of Marvel Comic’s Black Panther. The actor has specifically been looking for issues that feature King T’Chaka, the ruler of Wakanda.

T’Chaka might be classified as a minor character but he is a pivotal figure in his son’s life/rise to power in the Marvel Universe. He was murdered by Ulysses Klaw, in a siege the vibranium mound in Wakanda and the death of his father was a driving force for T’Challa to assume his father’s mantle as the Black Panther/King of Wakanda. This is still speculation but Black Panther‘s wagons are undoubtedly circling.