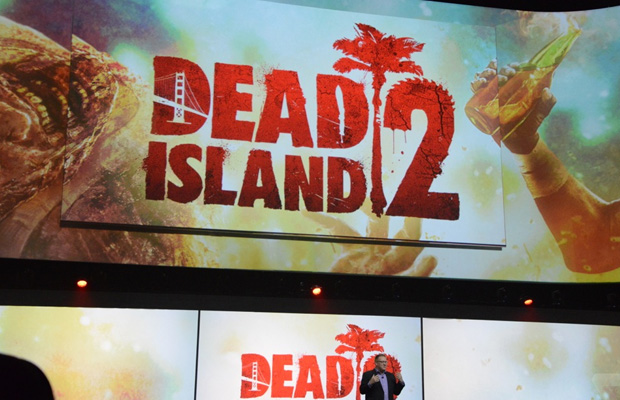 Sony announced at today’s PlayStation E3 showcase that PS4 owners would soon have the luxury of gaining access to betas for two highly anticipated titles: Battlefield: Hardline and Dead Island 2.

Additionally, starting this Thursday, the alpha for Destiny will be briefly available exclusively for PlayStation players before the game’s beta launches on July 17. The demo will launch first on PS4 before coming onto other platforms. Sorry Xbox One owners.

The Battlefield: Hardline beta was announced earlier today at EA’s press conference, but shown in greater detail at Sony’s showcase. The beta launched today, and is currently for PS4 and PC players.

Similarly, the beta for Dead Island 2 will be made available for 30 days exclusively on the PS4. In addition, the PS4 version of the game will have an exclusive character class and level. Though Sony revealed the sequel would be released in Spring 2015, they didn’t give a launch date for the game’s beta.

In the meantime, gamers can indulge in Activision and EA’s titles.