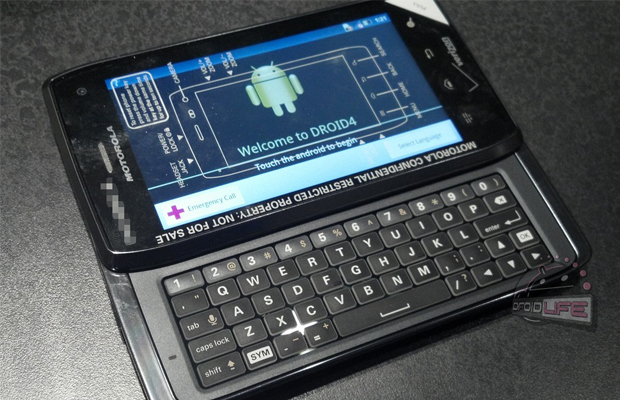 What a dumbass move on Motorola’s part to release the newest rendition in the Droid series on the same day the most anticipated Android phone of the year is set to come out. Droid-Life reports that the Droid 4 will indeed be hitting retail stores on the exact date of the Samsung Galaxy Nexus launch: December 8. This comes as breaking news for two crowds: those keeping tabs on the Galaxy Nexus official release and the minute percentage of Motorola conformists seeking the new Droid model.

The site was tipped by an anonymous Verizon source and provides a screenshot of the actual release dates for both handsets (look below). Seeing how the mobile manufacturer just recently brought two of its biggest phones onto the market for the holiday season in the Droid Bionic and Droid RAZR, plus the fact that it launched the unsuccessful Droid 3 over the summer, it’s mindboggling to even hear Motorola considering another Droid release by end of year. Who’s taking bets on the Droid 4 being pushed back till 2012?