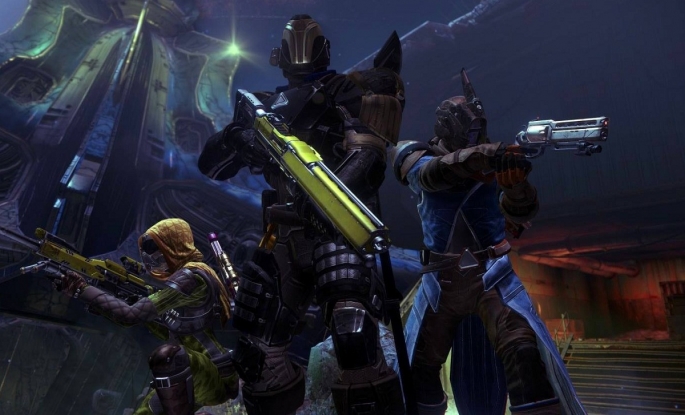 Bungie’s latest installment in the Destiny franchise has received amazing feedback in the results of its download rates, showing that it has one of the highest Day-One downloads than any other Playstation system. This statment has been backed up by Activision who have come out to say Destiny: The Taken King is currently the most downloaded launch date game they have ever seen, even to the point of outpacing the original game’s own release something that does not happen very frequently.

CEO of Activision Publishing Eric Hirshberg stated himself that “It’s safe to say the Destiny franchise continues to gain momentum, along with our talented partners at Bungie, we cannot wait to watch the community continue to grow and tackle the King’s Fall Raid kicking off on Friday.” No sales records have yet been shown for the Xbox One and Xbox 360 version of The Taken King however fans and the company can only assume it has gone over just as well if not slightly better.