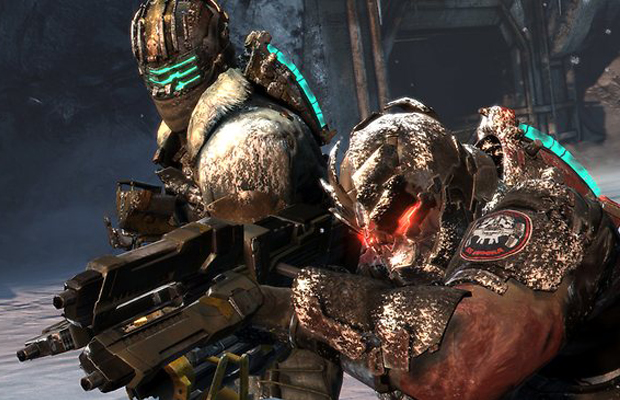 When Dead Space launched back in 2008, it practically resurrected the survival horror genre. EA’s property has gone on to sell over 6 million copies and continues to rack up “Best of Show” awards at every major gaming expo across the globe. Developer Visceral Games is poised to outdo themselves by placing gamers at the “heart of deep space terror” once again with the release of its highly anticipated threequel: Dead Space 3. So what’s new this time out? A new weapon crafting system, drop-in/drop-out co-op, and of course, new bosses. Story Producer Chuck Beaver grabs the mic and breaks down the newest additions to Dead Space 3 for EvolveTV.