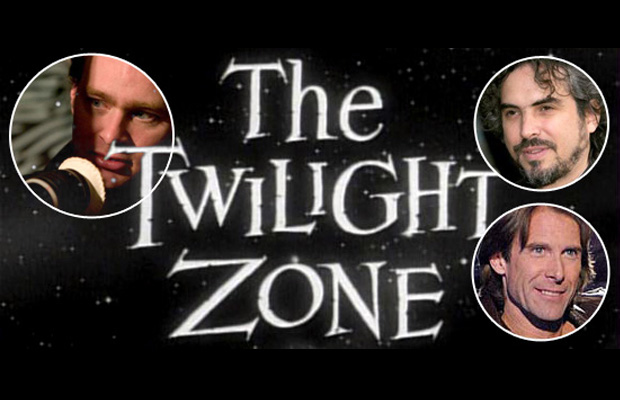 Variety managed to scoop up Warner Bros. wish list of directors for the studios untitled Twilight Zone rehash. The big names: Christopher Nolan (Inception), Michael Bay (the Transformers franchise), Alfonso Cuaron (Children of Men), and Rupert Wyatt (Rise of the Planet of the Apes). Impressive ensemble. It’s no surprise to see Nolan as the front-runner for the project, but his directing future seems unknown once completing production on The Dark Knight Rises. Cuaron and Wyatt make suitable options, maybe even Guiellero del Toro, or even M. Night Shyamalan. But seriously, we’d think creator Rod Serling would spin in his grave if Bay were given the job. C’mon, you all saw the “phenomenal” story development of the Transformers films. Ouch!