Chevy Hints at Next-Gen Corvette C8 Being A Hybrid Model 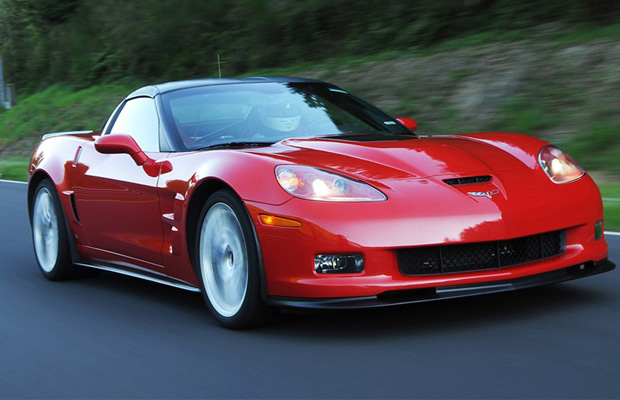 Despite Chevrolet just putting the popular C7 on the market, and the Z06 set to go on sale in the coming months, the GM subsidiary has already initiated the design and engineering phases on its next flagship vehicle. The nicknamed Corvette C8 looks to be the next car in the company’s line of future releases, as GM global product chief, Mark Reuss, confirmed the speedster is in the works, but still in its early development stages.

However, that’s not the big news. It’s Chevy working on a possible hybrid version of the speedster. Granted Reuss didn’t reveal any major details, he never rule out the C8 taking on two distinct power sources. Good to know the automaker is looking past the standard gas-powered formula for its next-gen Corvettes. Now we play the wait game to see what Chevy produces.