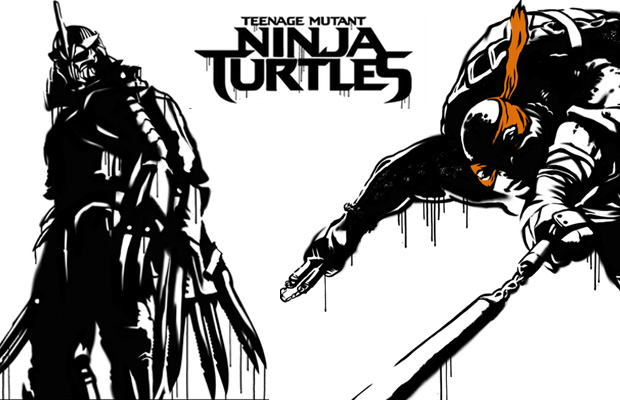 Paramount has been going hard on the promotional trail right now to generate some buzz for the upcoming Teenage Mutant Ninja Turtles reboot. But despite pumping out several cast interviews and new images, along with the recent TV spots being shown during the 2014 NBA Finals, no one’s really speaking about the Michael Bay project.

Seeing how they’ve alienated the hardcore fans of the series, the studio decided to release a new series of faux-graffiti posters featuring the foursome and Shredder, which they hope will tug at our nostalgic heartstrings. While cleverly designed, it does little to strike our interest back in the film. They’re still worth checking out though, especially Shredder’s. Peep his new blades. 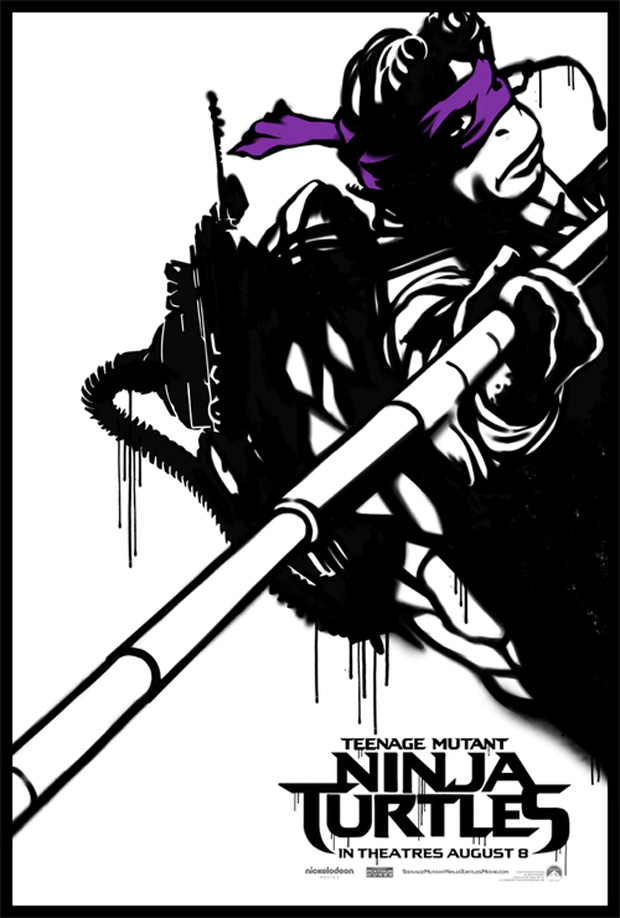 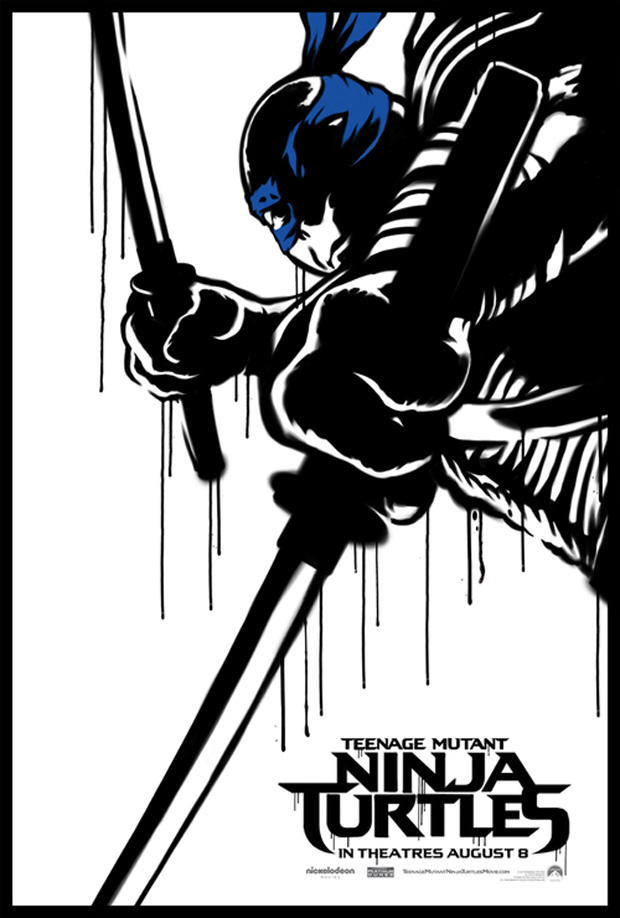 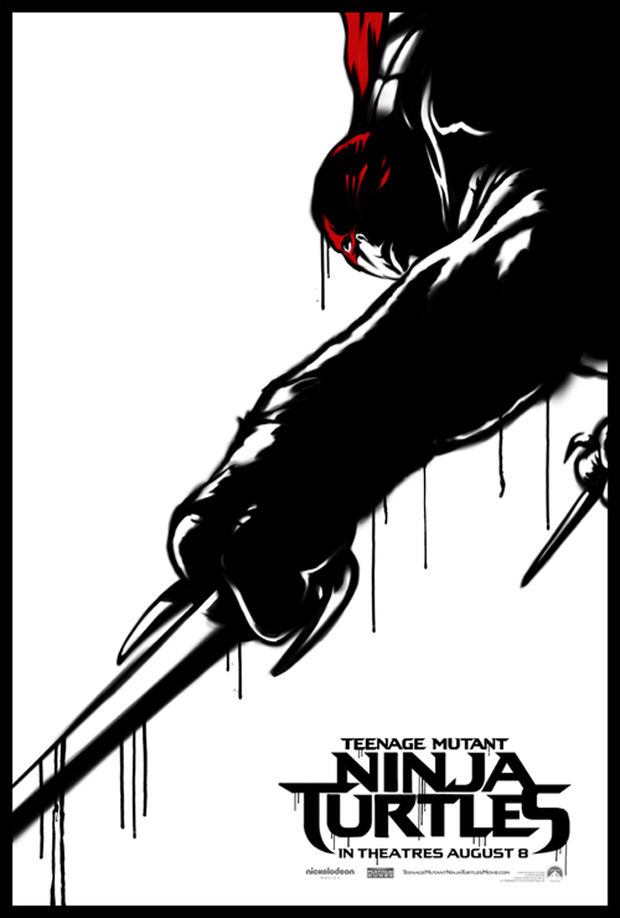 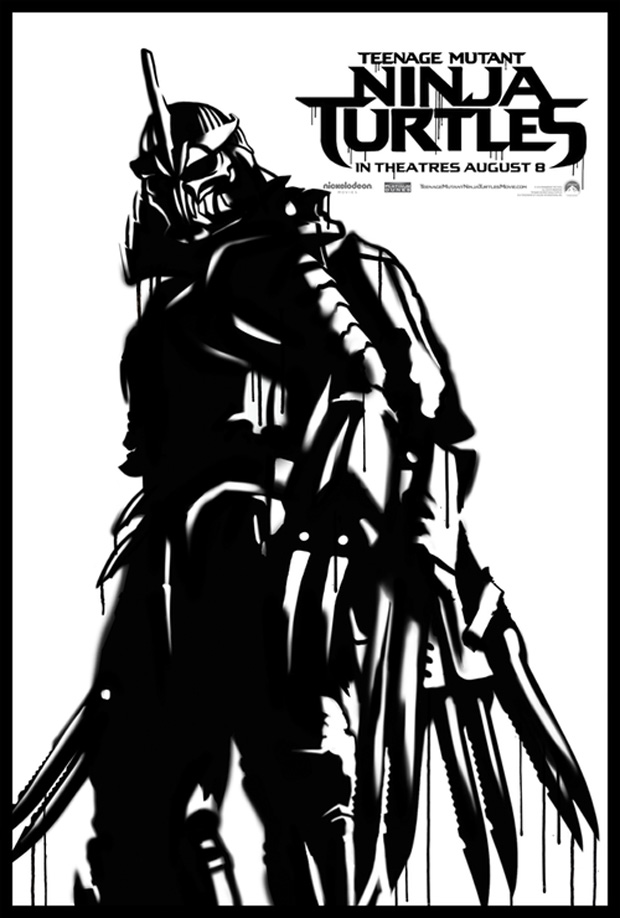 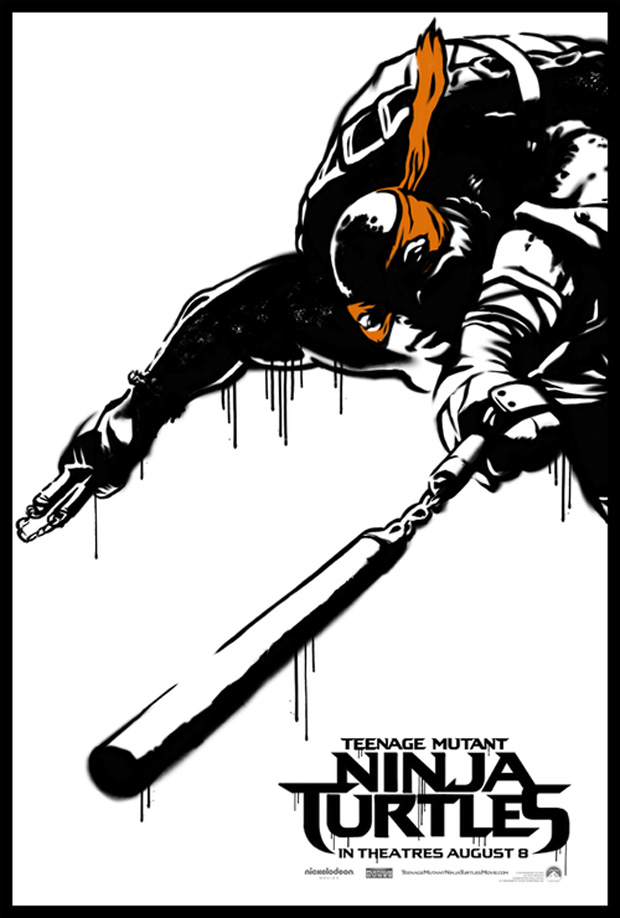