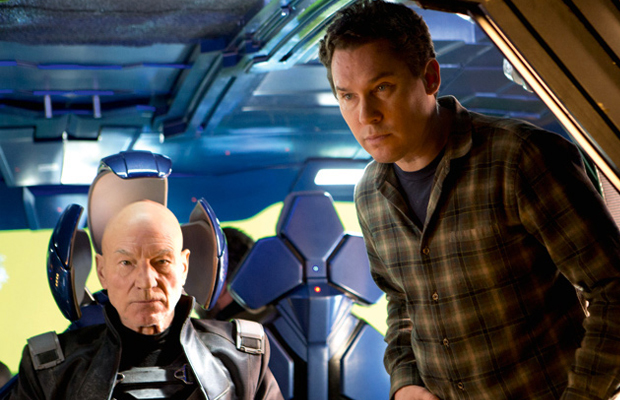 After all the off-set controversy surrounding the X-Men helmer, Bryan Singer is officially returning to direct X-Men: Apocalypse, the follow up to Days of the Future. There were allegations made against the director, which caused much speculation about his future involvement with the franchise, but Deadline confirms a deal is closed and Singer is onboard. Simon Kinberg is returning to write the film (story by Singer, Kinberg, Michael Dougherty and Dan Harris).

“Apocalypse takes place a decade after Days of Future Past and is a seamless next step in the story. The altering of time has unleashed a new and uniquely powerful enemy. Charles (James McAvoy), Erik/Magneto (Michael Fassbender), Raven/Mystique (Jennifer Lawrence), Wolverine (Hugh Jackman) and Hank/Beast (Nicholas Hoult) are joined by young Cyclops, Storm, Jean and others as the X-Men must fight their most formidable foe yet – an ancient unrelenting force determined to cause an apocalypse unlike any in human history.”

There you have it, three younger versions of our favorite characters are part of the threequel.