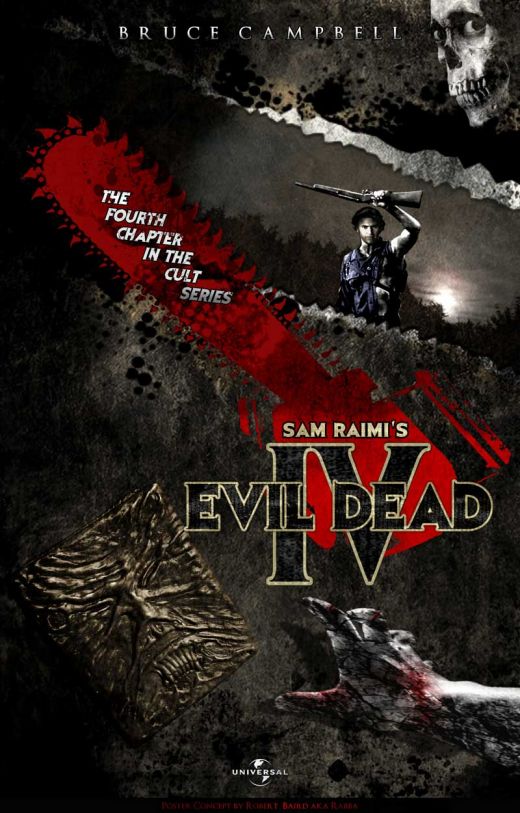 Evil Dead followers have been patiently waiting for a fourth installment for over two decades. But a recent tweet from Ash himself, Bruce Campbell, to might change the skepticism to optimism. According to the actor’s Twitter account, he responded to a fan stating, “Believe in the remake, dawg! The project is real. In the works. Cool as hell. Scary as hell.” Recently, rumors surfaced claiming the film’s editor Bob Murawski is currently shooting in Michigan but it’s also known that he’ll soon be shooting Oz: The Great and Powerful in the same location. Hopefully someone can officially confirm the recent news.