BMW i8 Renderings Leak Ahead of Frankfurt Auto Show 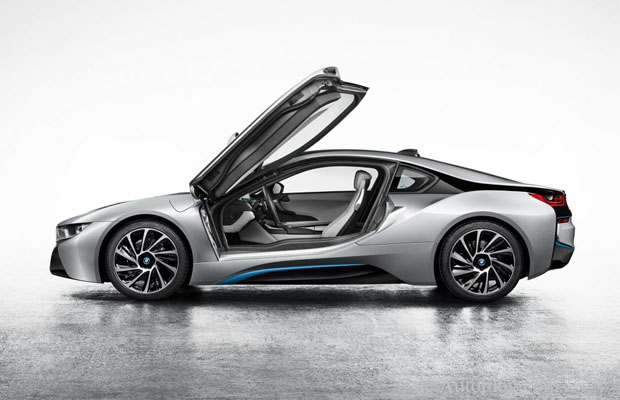 After releasing a teaser of the new BMW i8 prototype recently, images of the production supercar have surfaced online via Autoblog Deuthscland a week earlier than its debut at the Frankfurt Motor Show. We get a quality view of its exterior, which flaunts Lambo-inspired doors and sporty, low-seating design. Sadly, that’s all the details we’re able to get from the following images. Early reports have the BMW i8 being backed buy a 3-cylinder gasoline engine and electric motor, producing an est. 360hp at about 60 percent of the power produced from the gas engine. Check out the BMW i8 interior and skeleton below. We’ll catch the entire vehicle in its entire beauty come September 10th. 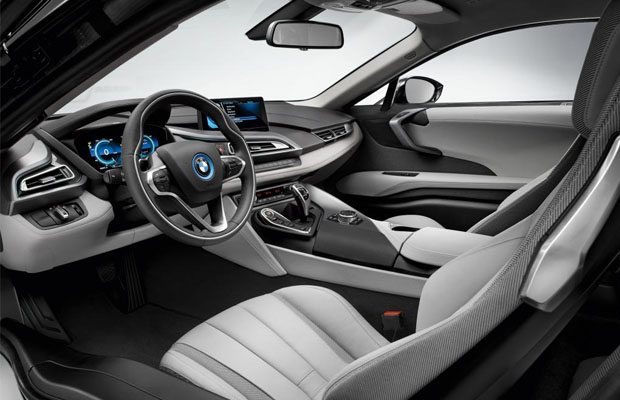 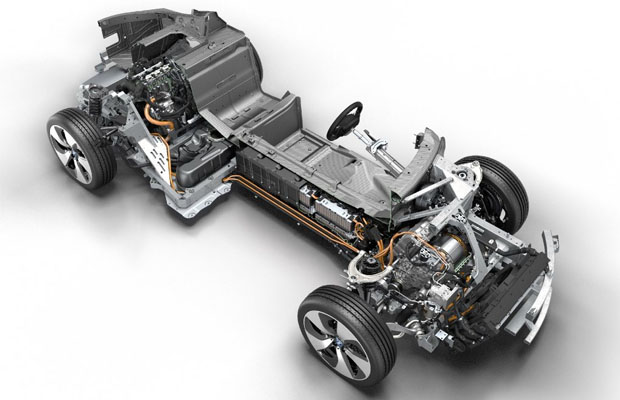