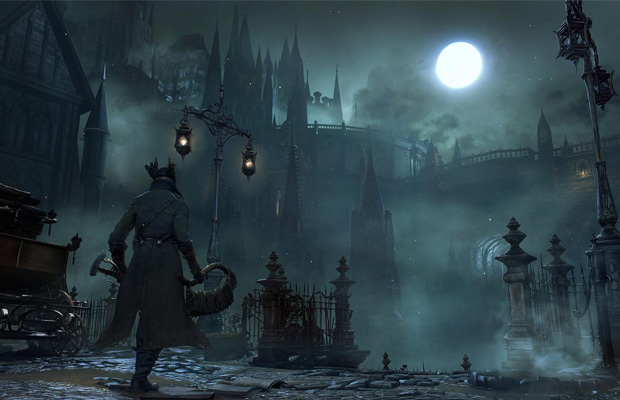 It was only a matter of time, much like the stupidly long load times on Bloodborne, for an update to come out for Bloodborne.

Unfortunately for much of the community, the load time fix may have come way to late as this idea was talked about right at the release date up until now. All upsetting load times and waiting for a patch to fix load times aside, the patch actually did exactly what it was meant to! Load times in Central Yharnam are down to an average of 7 seconds instead of the usual 40 second to a minute load times.

From Software, the Tokyo studio behind Bloodborne and Dark Souls, said the load times were “unfortunate” and is happy they are fixed but continues to push that new patches will be released soon to fix various other issues.

Curious enough, as From Software fixes the load times to just a few seconds, they also added a feature during load screens that allows the player to read tips and info on characters and weapons… So, even though you will now only have to wait an average of 7 seconds, you can read the entire lore of a character! Seems that feature is pretty much lost at this point.

Here all the full patch notes:

Now the patch is a big 2.7gb and will take some time to download so start it early and play it when you get back from real world issues like grocery shopping and work.