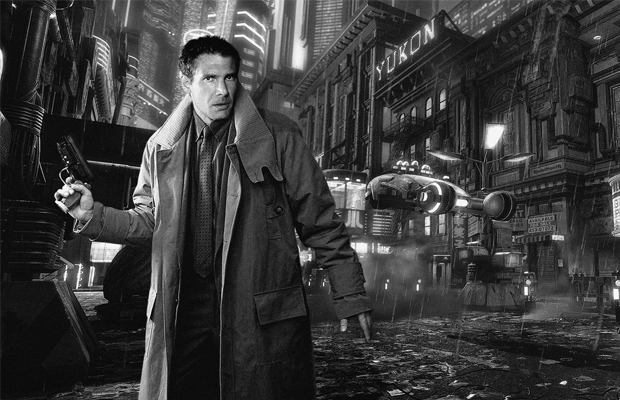 For a 72-year old man, Harrison Ford is doing everything but showing his age: he can seamlessly step back into Indy’s shoes, he can still pull off the Han Solo look, and, now, according to director Ridley Scott, he will be reprising the role of Rick Deckard in an upcoming Blade Runner sequel. With Exodus: Gods and Kings launching on December 12th, the esteemed Alien and Gladiator director has a fair share of epics on his plate.

When asked about Blade Runner 2, Scott replied with the following:

“It’s on the charts. I can’t say when that would be yet, because of [Ford’s] thing with ‘Star Wars’. It’s a sequel – it’s what happens next. It’s quite surprisingly clever.” However, this isn’t the only mega-budgeted, hotly-anticipated sequel that Scott has up his sleeve. Prometheus 2, apparently, is also on its way. “Right now, as we speak, it’s being written,” Scott said. “I’ve had 15 drafts evolving. I definitely want to do that again because I really enjoyed doing ‘Prometheus.’”

The question is: What are you more excited for? Blade Runner 2 or Prometheus 2?