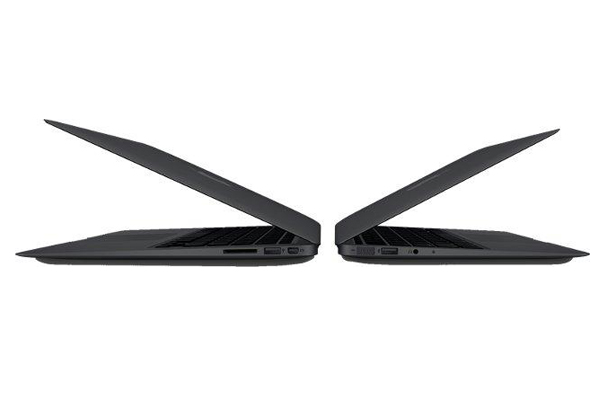 How sick would this be? MacRumors reported that “several anonymous tips” show Apple might offer a second color option for its Sandy Bridge powered MacBook Air. Black being the obvious first choice. The report says, “The most specific of the claims suggests that a black anodized aluminum case would be available on a top-end MacBook Air model, in much the same way as Apple once offered a high-end black MacBook on top of the standard white offerings.” While it’s still brewing in the rumor mill, seeing how the white iPhone 4 actually did hit shelves, we wouldn’t put it passed Apple if they released it. We’re pushing for it.