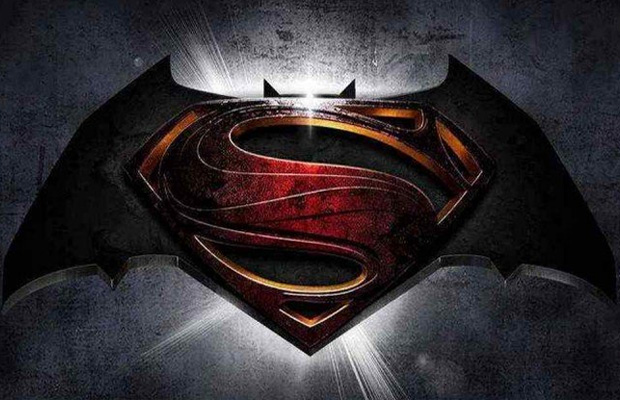 Many details of the upcoming Batman v. Superman film have been kept under wraps, even a trailer for the film. Fans have been awaiting details on the Man of Steel sequel, but they’ll have to wait no longer because a trailer is almost here! The only catch is it might require a ticket to see ,em>Jupiter Ascending. Latino-Review reports that the upcoming trailer is attached to the film, being released February 6.

Now the question is what can we expect from the preview. The film itself wrapped up shooting about a month ago. There is some footage to work with. Then again, Warner Brothers could mimic Marvel and use the Comic-Con trailer. But that could be a let down to the people who have already seen it. Well, all in all this is a win-win situation. Over-zealous fans can get a glimpse of the adventures to come and maybe this’ll encourage people to see Jupiter Ascending.