Attack of the Friday Monsters! A Tokyo Tale Review 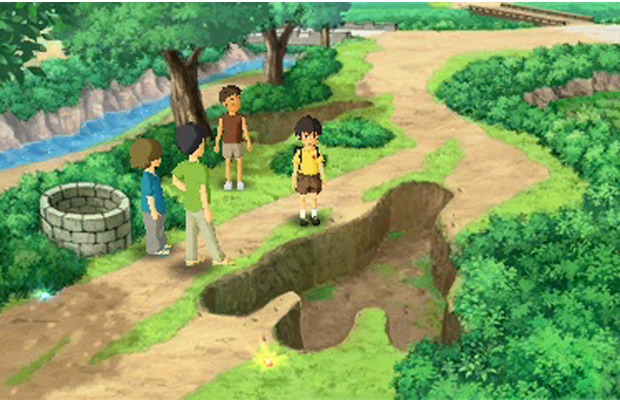 Step into the shoes of Sohta, a boy who has just moved to Japan with his family that owns a dry cleaning business. Our protagonist runs errands for his mom, while exploring the town and meeting others, primarily a new close friend: Ramen. Attack of the Friday Monsters keeps the gameplay simplistic. Pretty much walk around town, talk to other characters, solve puzzles, and do battle through the card-based fighting system. As you go through several episodes of the story, you’ll encounter giant monsters known as “Kaiju,” which have invaded the town. Though it seems only on Fridays is when the Kaiju can be defeated. As you can tell, the storyline is both cheesy, yet entertaining to say the list. 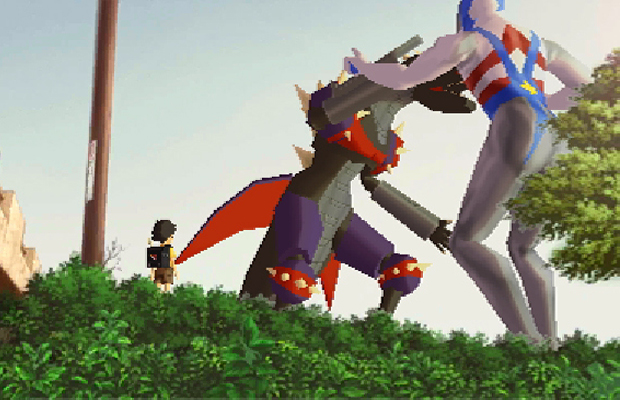 All battles are card-based, which requires gamers to utilize “Monster Cards” and carry at least five to play. Those who aren’t equipped with enough must explore the town and rummage for more. When exploring the town, keep an eye open for shiny gems, as this is what you’ll need in order to create such cards. The objective is to become the boss. Those who lose in battle become a servant to higher bosses. Batting can be a little tricky since you won’t know what the opponent is holding. Then again, it just makes it even more exciting.