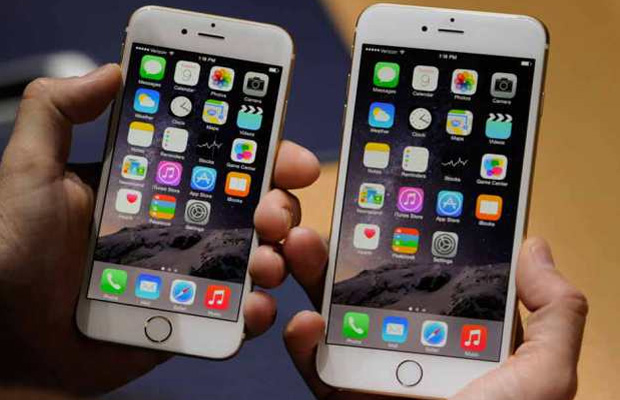 Big hopes of scoring an iPhone 6 or iPhone 6 Plus before Christmas? The odds could be in your favor, though one analyst reports Apple’s push to meet supply and demand, while improving, still has not meet full expectations. Piper Jaffray analyst Gene Munster shares that 56 percent of both smartphones models have been made available as of December 12, but still not at its 100 percent expectation rate.

Nothing really new on Apple’s end, as the mobile giant seems to always make its devices initially limited in quantity heading into the holidays. Munster believes we can expect the company’s availability to be “closer to 80 percent by the end of the quarter.” Shipments seem to be improved every week, so snagging a device shouldn’t be as difficult as years past.