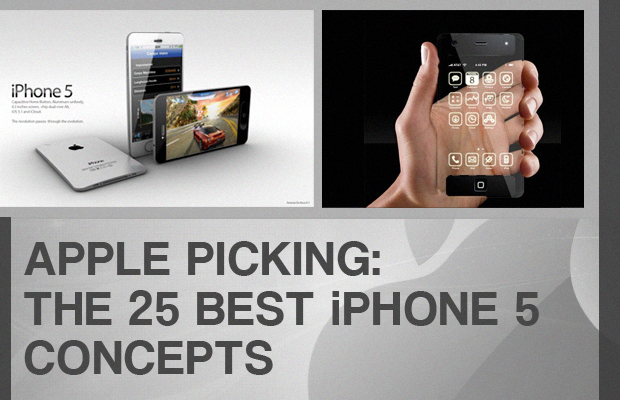 The Cupertino-based dynasty has something major planned on September 12. And if you haven’t guessed or heard the news on the Internet, we’re talking about the iPhone 5. It’s been over a year that i-conformists have anticipated the release of Apple’s next-gen smartphone, but while they’ve monitored every news brief hinting at the new iPhone, a manifold of ingenious designers have brought to life their own futuristic visions of the handset. Dope ones at that. Could any of these awesome prototypes resemble the final iPhone 5 design? Slim chance, but a little wishful dreaming never hurt anyone. We went apple picking and chose the 25 Best iPhone 5 Concepts surfacing the Net. Bon Appétit!