Apple Home Automation Not Expected Until Spring at the Earliest 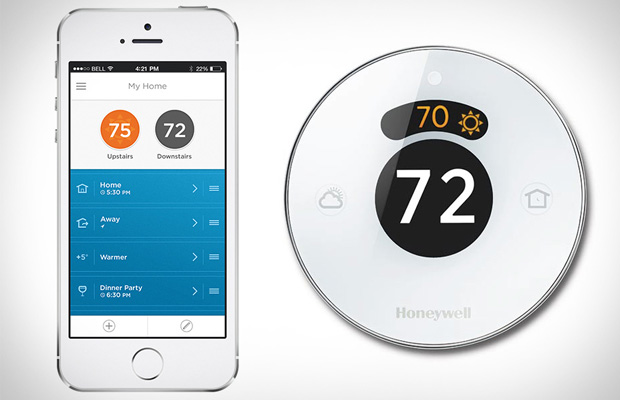 Those of you out there eagerly wanting to buy up devices to automate your home with Apple’s HomeKit technology may have to wait a while. Recode insiders are saying Apple got to certifying HomeKit gear (and their underlying chips) later than expected, pushing the release of the gadgets until the spring, or even later. Apple is neither confirming nor denying the delay, and several companies have already unveiled their first offerings at CES. In many cases the goods won’t hit shelves until Q2 2015.

Apple’s known hardline approach to quality is believed to be the reason for the delay. The goal, as always for the company, is to have the whole experience as smooth as possible from the moment it goes live. Antenna and Bend-gate notwithstanding, Apple’s instance on such quality standards prior to release is a testament to why they are so popular. One of the biggest pillars of iOS 8 may have to wait a while to bear the weight.