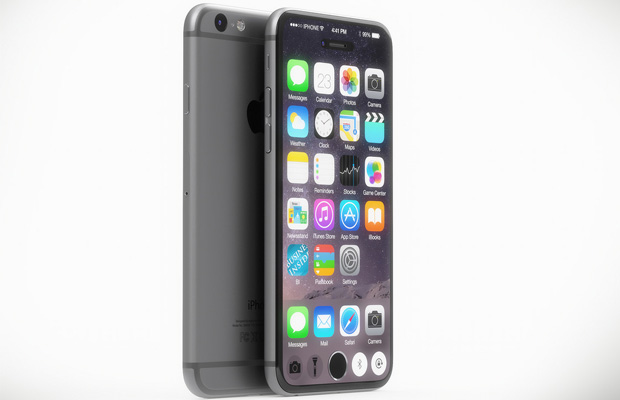 With the latest rumors suggesting the iPhone 7 will feature the same touch technology as the Apple Watch and the upcoming MacBook models, VentureBeat reports the company will launch a special edition model of its next flagship smartphone sometime in 2016.

Multiple versions of the handset are said to be in the works and could feature an Intel model chip underneath its shell, with one specific model being targeted “to emerging markets in Asia and Latin America.” The Intel 7360 LTE modem chip is capable of delivering speeds up to 450 megabits per second and supports Category 9/10 LTE and 3x carrier aggregation. In other words, it should be pretty powerful. With the CPU giant tackling all processing power, it puts the pressure on sole provider Qualcomm to remain the iPhones lead partner for LTE modem.

Whether or not the model hitting Asia and Latin America will tackle a cheaper price remains unknown. The iPhone 7 has yet to be confirmed, though experts feel Apple will launch its ‘S’ edition of the iPhone 6 later this fall before introducing its next line of smartphones.