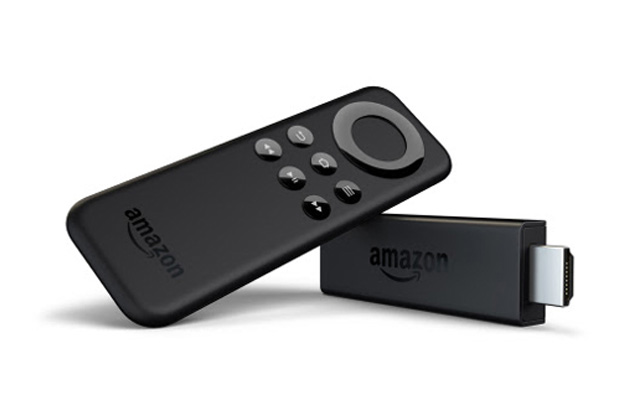 Six months ago, Amazon entered the media streaming wars with the unveiling of the Fire TV box. Great reviews and a decent sell through, the company’s first venture faired far better than its horrendous smartphone. However, with Google and Roku pushing ahead with their own streaming sticks, the Fire TV was soon overshadowed on design alone.

Moving ahead with phase two, Amazon is set to launch its own variation known as the Fire TV stick, which will come with a remote control. However, those looking for the voice-searched-enabled controller must invest $30 extra in the bundle.

The device is set to go on sale next month for $40, with pre-orders being taken as of Monday. Prime members can serve the stick for $20 in the next two days, which then hits the market on November 19th.