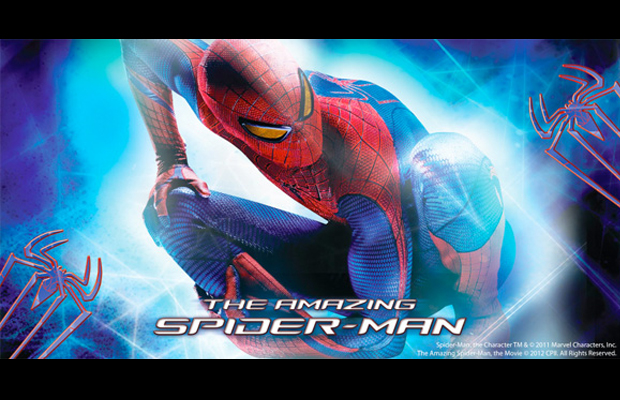 Much of the superhero hype has surrounded The Dark Knight Rises, leaving Peter Parker’s reboot an afterthought for the most part in terms of 2012 summer blockbusters. Seriously, how much attention have you paid to The Amazing Spider-Man? But the buzz is slowly building for the Marvel film after Sony unveiled the first film poster, and now comes these international banners discovered at ComicBookMovie, which have found its way onto the Web (no pun intended). Not bad Spidey. The Amazing Spider-Man hits theaters July 3, 2012. 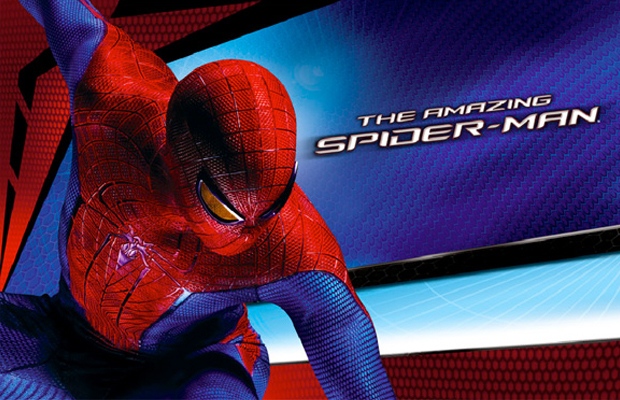 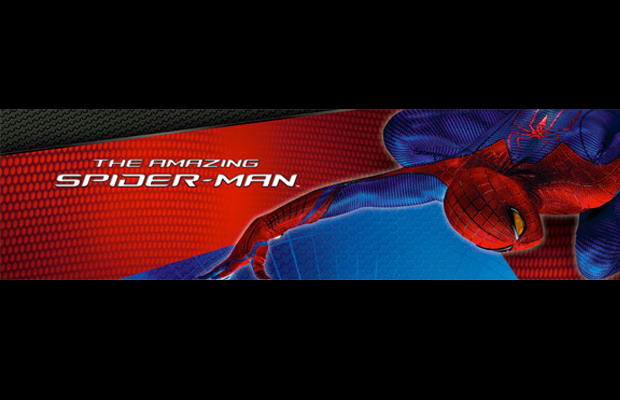