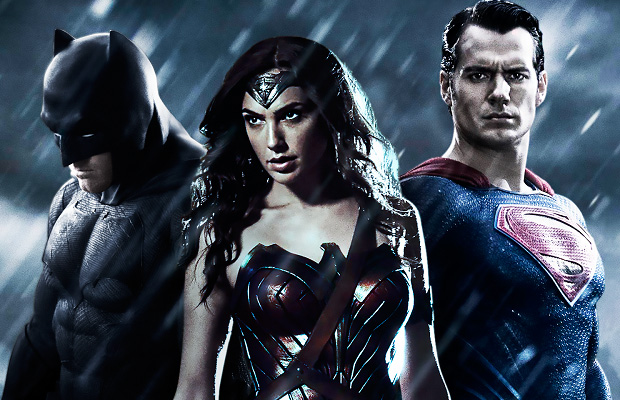 According to a recent report by Badass Digest, there have been some new rumors surrounding the characters in Zack Snyder’s upcoming Batman v. Superman: Dawn of Justic Film. At the time the film is meant to take place, Batman has been in Gotham for 17 years, and a key death has already taken place before the action begins (spoilers ahead).

Although the death is not integral to the plot of the film and the events that take place, it is still important to note that Commissioner James Gordon has supposedly died at some point before Dawn of Justice takes place. Most of the events in the film take place in Metropolis, but the death will affect two scenes in Gotham—the script details that there is a memorial plaque to Gordon in one scene of the film. In an interesting twist, rumor has it that The Joker may have been the one to kill Gordon, which would make for an interesting spin for future any Batman films.

Either way, the time gap between the action in the film and Gordon’s death will leave room for lots of untold stories to unfold throughout the film, and explains why there was no one cast for the role in the film.