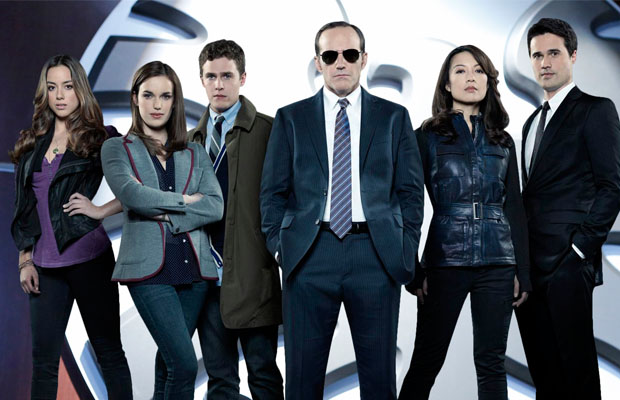 Marvel’s universe just keeps expanding. According to Cinemabland, a Reddit user with the name, “the_marvel_intern” claims that Avengers: Age of Ultron will feature some special guests. Cast members from Agents of S.H.I.E.L.D including Ming Na Wen (Melinda May), Chloe Bennet (Skye) and Clark Gregg (Phil Coulson) are rumored to have cameos in the sequel.

Of course “the_marvel_intern” has yet to be confirmed or denied as a viable source, so this is all rumored at the moment. But wouldn’t it be dope? The intern dropped the subtle hint by simply saying, “In Age of Ultron, cast of Agents Of Shield show up. May, Daisy, Coulson, etc.” The “etc” also suggestS the possibility of more agents being introduced in the film. Maybe Agents Fitz and Simmons. Or could this be an opportunity to introduce Adrianne Palicki’s Agent Bobbi Morse?

Having cameos in the film could do justice to the show, saving its eroding audience. However, this is all speculation, but all the talk makes you wonder what to expect in Avengers: Age of Ultron.