Call of Duty: Advanced Warfare Patch Rolls Out On PC 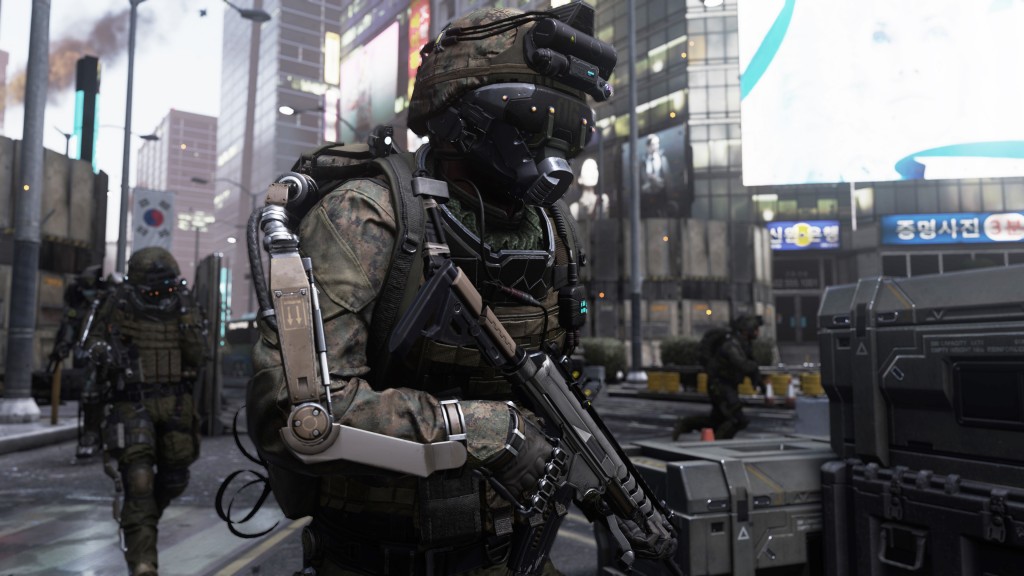 It’s not very often that we see this much upkeep so quickly at launch, but hey, at least that reflects well on Sledgehammer’s commitment to their game!

It has been announced that the studio has officially released a patch to address the myriad of performance and bug issues that Call of Duty: Advanced Warfare suffered on launch last week. Here are the offical set of (simplified) patch notes:

And just as we thought we’d have to write out all of the new camo requirements, Reddit user lockyourdoor24 has written them out for the internet to see!

Again, we may poke fun at Sledgehammer and Call of Duty for releasing a shaky game at launch but it is truly great to see so many updates so soon to a game. They are taking the time to listen to fans and address the problems at launch, so good on you Sledgehammer.

Along with this patch, it has been noted that AMD has rolled out a patch to fix performance issues with Advanced Warfare, so make sure to go download your latest firmware updates! (You can find the downloads right here!)

Stay tuned for future updates to the latest Call of Duty, although we have a feeling all of you might be running for the grand return of Halo, which launched today!