343 Studios Suggests Master Chief Will Be Hero in Halo 5: Guardians 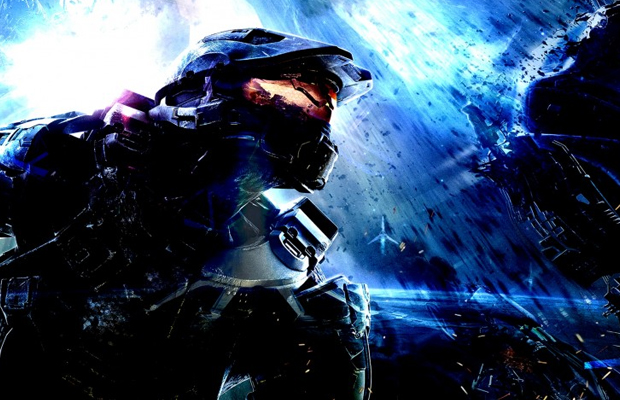 Remember those reports of actor Mike Colter stating his character Agent Locke would be the hero in the upcoming Halo 5: Guardians? Don’t be so foolish to believe his words. We say that because apparently 343 Industries has something else to say about that.

The developer has denied the report, with Franchise Development Director Frank O’Connor implying that Master Chief will be back to serve as the protagonist once again. O’Connor posted an update on NeoGAF under his ‘Stinkles’ profile saying Locke would be “A ‘primary character,’ though “Chief is the main character and hero.” He followed that by answering another question about Guardians possibly being Chief’s final stand in the series, with his response being “NO. The end.”

Players will get their first hands-on this December with the upcoming sequel playable via beta, which will be bundled with Halo: The Master Chief Collection that drops this November. Get your pre-orders in.