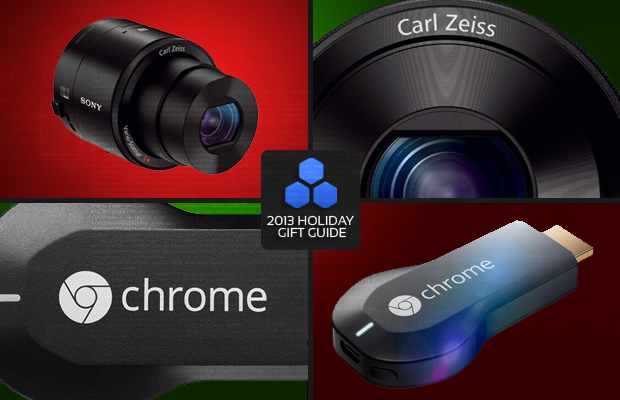 While there are some big-box gifts out there such as headphones, laptops, and tablets, there are some dope products on the market that come in smaller form factors. Granted they might not be the premium presents everyone is asking for, but they are guaranteed to put a smile on someone’s face with their unique presence and hi-tech capabilities. Hop out the box this year and grab a gift(s) sure to stuff that person’s stocking with loads of fun and glee. Here are the 10 Best Tech Stocking Stuffers of the season. 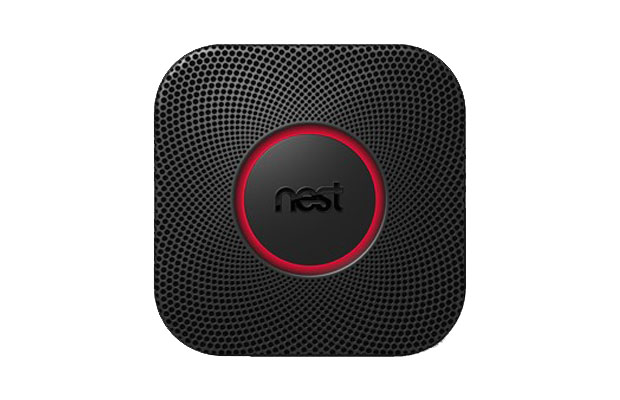 Price: $130
Smoke and carbon dioxide alarms are a must in every household, but they can be quite annoying when the low battery alert chirps because you burnt some food. The Protect has so many unique features every house should be outfitted with. For pesky occurrences, the alarm can just be waved at to hush and it even has an actual voice if something severe happens. Also, it’s a great nightlight for the kids, plus color prompts will alarm you of any other happenings in the crib. 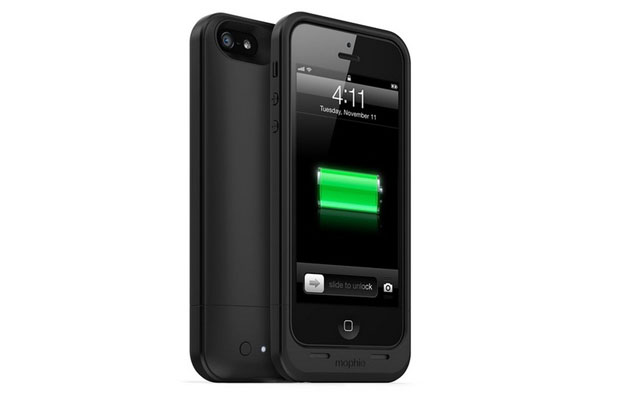 Price: $80 – $120
Keeping your smartphone battery going, while protecting it from damage are the various charging cases from Mophie. Power capacity ranging from 1700mAh to 2500mAh can help keep your device juiced past a full day’s use. Its sleek design feels great in hand with battery indicators located on the rear keeping you updated on vitality. If cases aren’t your thing, then universal battery packs also exist to charge up various devices too. 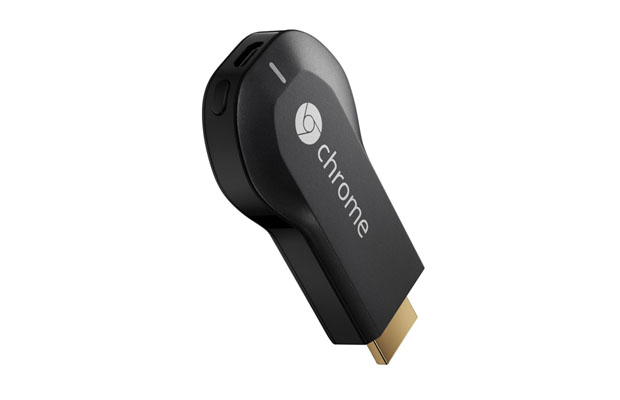 Price: $35
The most affordable digital media player on the block comes in the form of Google’s media-streaming stick. It’s easy on the pockets and easier to setup with a plugin via HDMI on your HDTV. Sync it up to your mobile device or Chrome browser and you’re able to run various apps such as YouTube, HBO Go, Netflix, Pandora and just to name a few. With Tab Casting, mirror whatever is on your browser and onto the big screen. Developers are hard at work to make this one of the must-have devices for your entertainment center. 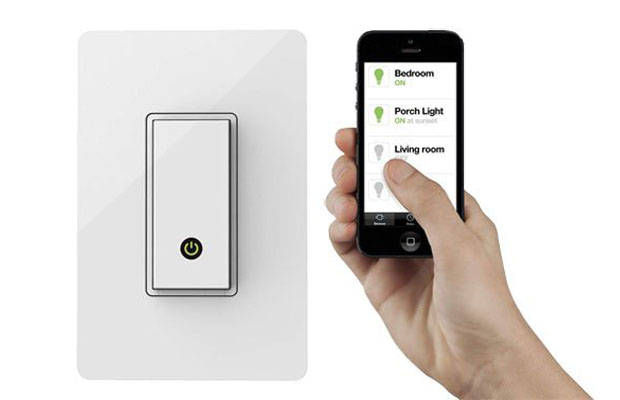 Price: $50
If you’re the type that wants full control over the lighting in your household from anywhere, the WeMo Light Switch from Belkin is your best tool. With its easy DIY setup, you will be controlling lights via WIFI network in no time. It’s ideal for laying down in bed and forgetting to turn those kitchen lights off, or even being at the store and having those living room lights on when carrying heavy packages in. In addition, it’s seamless and conceals all wires so you won’t even know the switch is there. 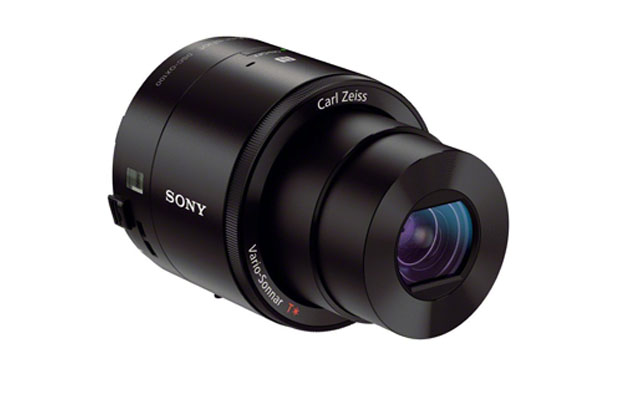 Price: $500
If you’re one who feels your smartphone camera needs an upgrade, consider attaching the QX100 to up the ante of your picture taking. Set to work with any Android or iOS device, it holsters over your device and connects via WI-FI/NFC. Shots can be saved on either your phone or the camera lens itself via MicroSD. If you want to setup some nice selfies or freestyle, the lens can be controlled wirelessly so you’re not left out the picture literally. 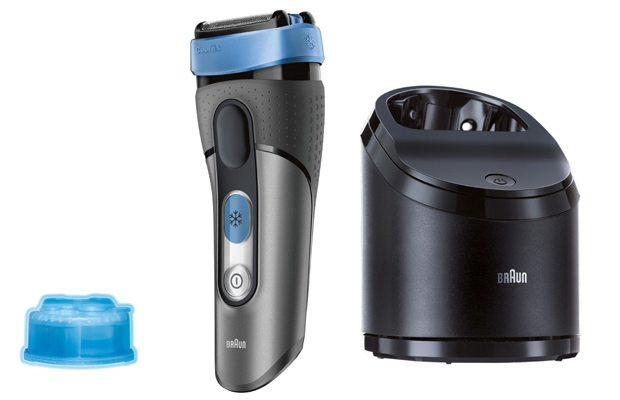 Price: $135
Guaranteed to give your face that cool smooth feel, the CoolTec Shaver from Braun has so many options, you’ll wonder why you went so long without it. Whether in your mirror or in the shower, the CoolTec keeps it moving with via rechargeable battery. Features such as the Clean & Renew option cleans and charges at the press of a button, and with its SensoBlade Technology the machine grabs those wild hairs. You’ll have that face the ladies love. 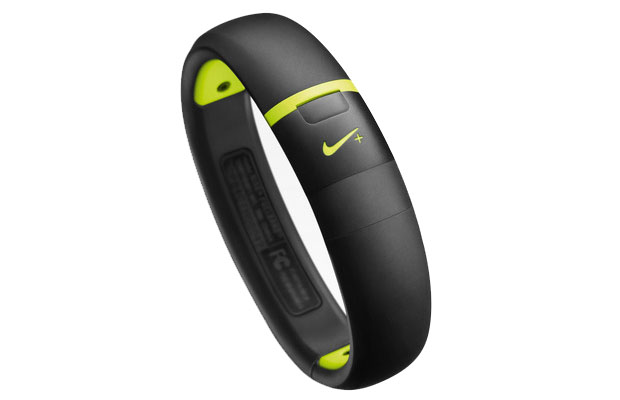 Price: $150
Nike looks to run past from its competitor with a update to its 2012 smash, now called thre FuelBand SE. New additions include longer battery life, going days without a charge, and making a social networking machine with your other workout buddies. Showing off as one of the most stylish workout bands on the market, there are so many options that it will have you running routines. It is only for iOS users, which could have some Android lovers running elsewhere. 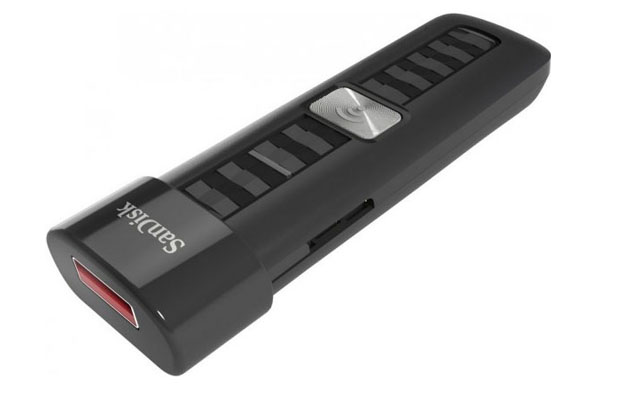 Price: $60
Everyone carries around a USB flash drive at some point, but hates having to connect it to a device. The Wireless Flash Drive by SanDisk alleviates these issues and allows for wireless connectivity to your iOS/Android devicr or even PC. Streaming movies and other files to your devices are a snap and throwing stuff on it is as easy as plugging it in. Best thing about it: it drive uses MircoSD and is swappable so you can always upgrade and never worry about running out of space. Slip it in your pocket and you got wireless media on the go. 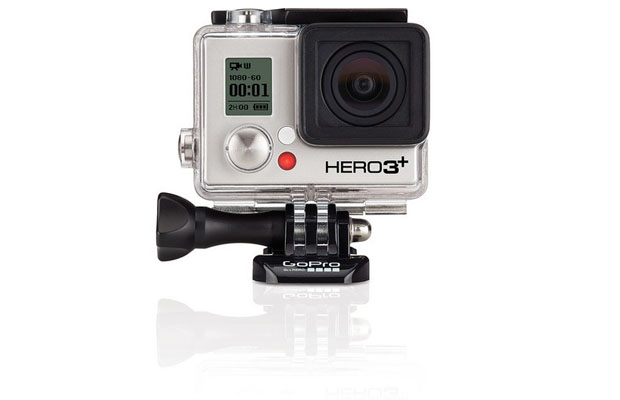 Price: $400
The Go-to for action cams is GoPro and they have revised their most popular model with the Hero3+ Black Edition. Once set up, you will be able to snap 12MP shots at 30fps, while recording crisp video at insane quality of 4K. SuperView gives you the widest angle view possible, where as Auto Low Light Mode captures those great performances in otherwise hard to view areas. Built in Wifi helps to upload footage to your device of choice and you will have that video uploaded to YouTube doing a 900 on your skateboard in no time. 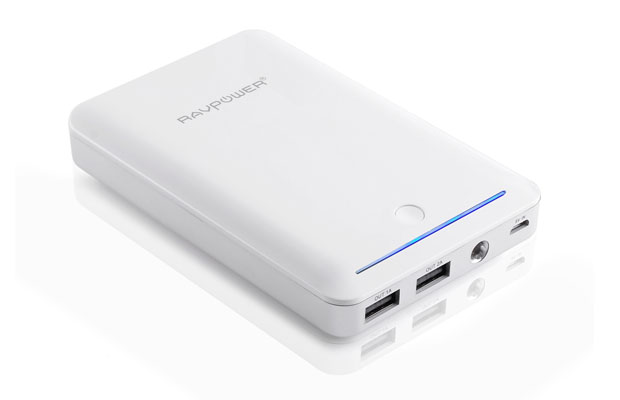 Price: $44
A mammoth battery pack set for your entire gadget charging desires comes from RavPower. The charging block supplies 14000mAh of power for anything ranging from your smartphones to tablets such as the iPad. There are two usb ports that work with 2 coiled USB cables. The tips can be switched out to anything from MicroUSB, MiniUSB, or even the 30-Pin Apple ports. Keeping you and your devices charged up throughout the day, it may be the one mobile accessory you’re missing in the arsenal.