10 F2P Games You Should Be Playing Now 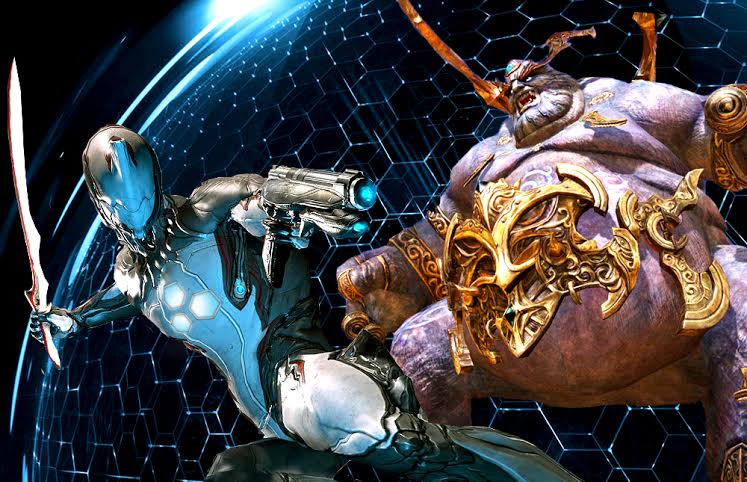 Free-to-play games are something we all love. That feeling of accomplishing a lot for nothing at all cannot be matched by pay-to-play titles such as World of Warcraft and ESO. The F2P model is a tricky one, as many developers like to make money, but understand that it’s hard for people to pay for content they might not enjoy later on. One of the reasons Runescape has been around so long is its simplicity, along with its gratis access. This allows players to test the waters and then decide their fate. If you are like many gamers around the world, always looking for the next free addiction, look no further. Here are 10 F2P Games You Should Be Playing Now. 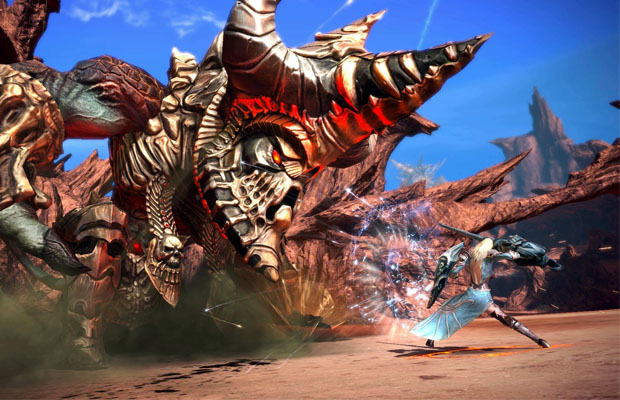 The Exiled Realm of Arborea is a unique MMORPG that features seven races and eight classes–allowing for every fan of the genre to pick and choose whatever they’d like to play as. Since TERA has moved to its “freemium” play model, its appeal has launched the IP to a higher plateau. Freemium basically means that it’s a true free-to-play game with e no restrictions to free users, but if you want to play, you gain access to stuff faster. This is all well and good and really has no adverse effects on the game, unless you are in PvP. With 29 active dungeons and many more time pieces available to play, this game will surely keep you playing for hours. Something most notable about TERA is its art design, stretching the imagination for future F2P games. 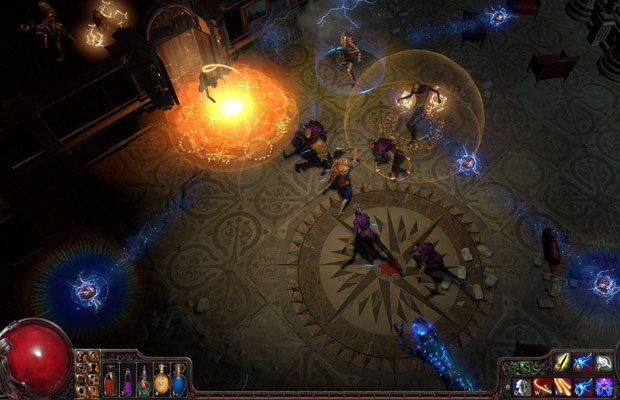 You might have heard of Path of Exile by now, as it was awarded the PC Game of the Year by Gamespot and RPG of the Year by IGN in 2013. Ever since its release, the title has taken the F2P world by storm. In nearly a year, it’s managed to reach a five million-user subscription base and is one of the top RPG’s on the market. Set in a dark fantasy world, PoE is a tale of unforgiving environments and immersive gameplay. Playing as one of seven available classes, it has the largest skill system in history and allows the player to immerse themselves in any direct they’d like. One of the things that truly makes PoE special is its league system. As they describe it, “… leagues can substantially modify the game rules. In a cutthroat league, you’re able to invade other players’ instances and kill them to take their items. In Turbo leagues, monsters move and attack 60% faster than normal.” This use of differential leagues and massive skill trees sets the game apart from the competition. 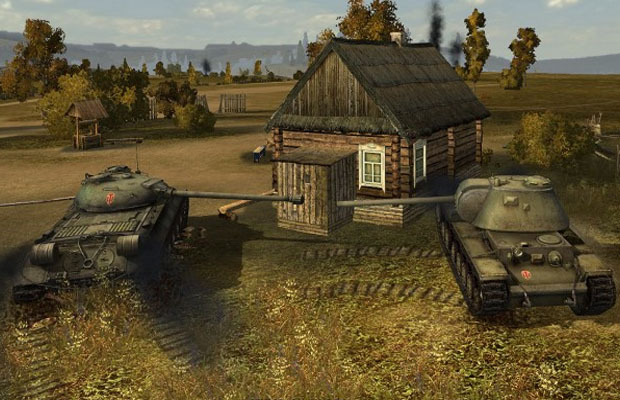 The sounds of tank treads in the morning never wears off. World of Tanks is now the fabled titan of standard gameplay. There is literally one mechanic in this game and that is tank fighting. While this sounds boring, it is amazingly addicting. It’s received so many accolades since launch, even holding a world record for most people on one multiplayer server: 93,311 people. World of Tanks is a action MMO through and through, and due to its free status, many people flock to it for the fun gameplay. The game’s success is directly linked to its game modes, though with five different ones to be placed into– random battles, team-training battles, tank-company battles, historical battles and clan battles– players can be brought into a story arc that’s entertaining to say the least. All in all, it’s worth playing. 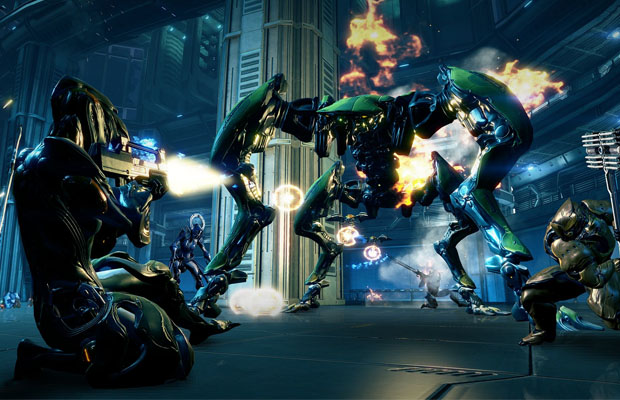 While you play as futuristic ninjas using the Mass Effect camera and mechanics, Warframe allows you to experience fun and exciting worlds. Play as one playable faction, the Tenno, and go through fourteen different mission types to wipe out the enemy factions: The Grineer Empire and the Corpus. The game gets its title from the battlesuits you wear as the Tenno, called Warframes. These Warframes are also equipped with three different weapons types. During the eradication of the Corpus and the Grineer, you gain affinity to level up your weapons and armor. This game does use fairly standard and traditional elements, but Warframe manages to excite those who love monster hunting and leveling characters. 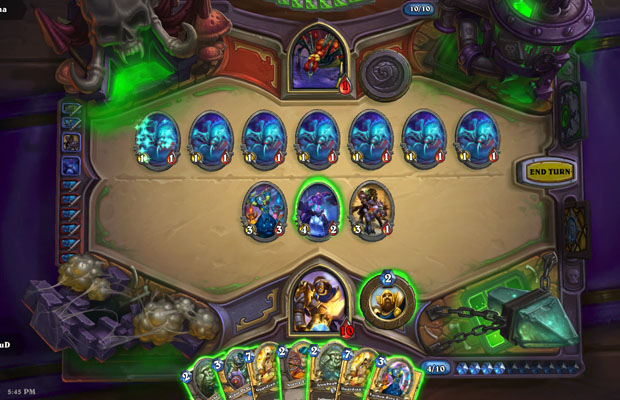 Blizzard is no stranger to highly addictive games. Hearthstone is their first digital card game and uses a unique system that results addictive gameplay, providing players with a unique take on the WoW universe. One of the greatest parts of the game is its pure imagination. Following the character designs Blizzard is known for; it uses a wonderful digital platform for its unique card characters. Full of life and wonder, Hearthstone is truly a marvel for the card game industry and something every F2P fan should be engaging with on their PC. 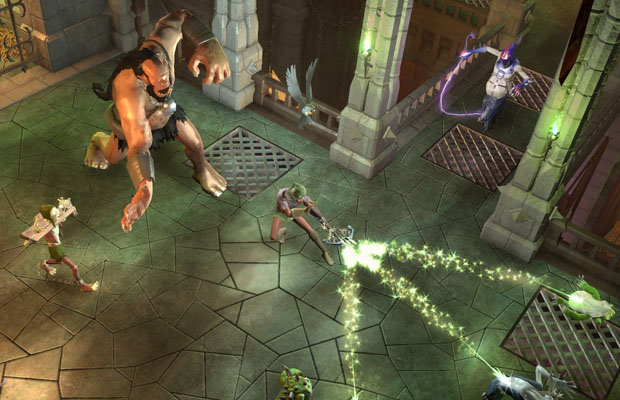 Ubisoft announced this extremely polished and entertaining game at E3 in 2013 and the hype never wavered. From beautiful designs to entertaining dialogue, MQEL is a marvel of dungeon crawling. This game employs the simplest of mechanics to run the game, attack and defend. You build up your castle from other players and attack other castles to gain more gold: simple as that. 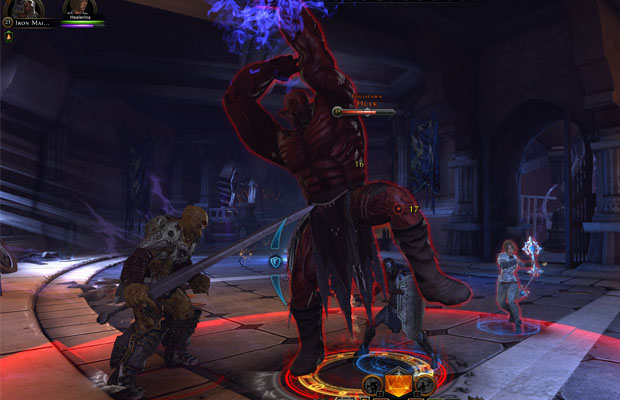 Not to be confused with the Neverwinter Nights series by Bioware, Cryptic Studios set out to create a simple, fun Dungeons and Dragons MMO. Using the now standard MMORPG model, Neverwinter allows you to create characters, fight in PvP battles and do massive quest lines. It is in the immersive and unique user-created content where the game excels. Neverwinter allows its users to make their own dungeons and be the dungeon master for once. 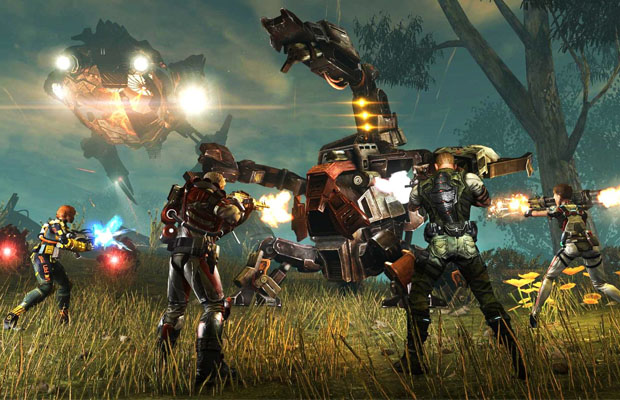 As a direct tie in to the cult-favorite Defiance television show, this game takes on a whole new meaning of massive. With giant battles and huge open world events, the game takes on more action approach as opposed to the traditional RPG form. Defiance went F2P in early June and ever since has skyrocketed up our charts. It does provide endless hours of entertainment with a unique third-person shooter camera and interesting tie-ins to the show. Trion Worlds is no stranger to the MMO genre, but they do shine here. 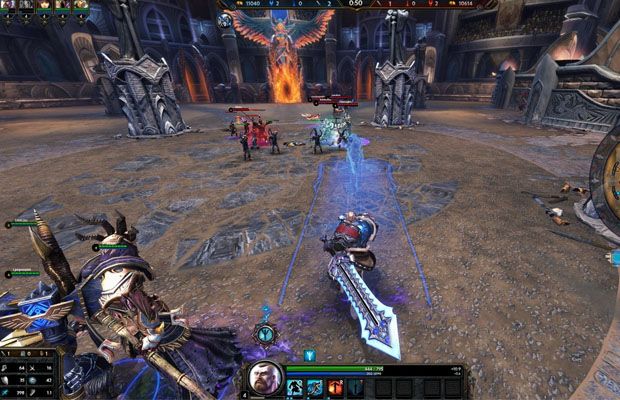 Like the massively successful League of Legends, Smite utilizes a MOBA lane style gameplay, but with a unique twist–an over the shoulder camera. Doesn’t sound like much, it but it sets the game apart from the rest. It allows players to feel like gods and they take on their roles. 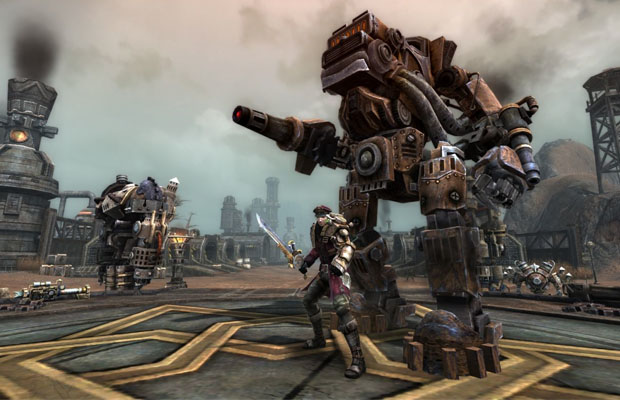 Set in a steampunk fantasy world, Black Gold Online looks to stretch the bounds of F2P games. With six races and surprisingly twelve classes to choose from, players can either join the steam-powered Kingdom of Isenhorst or the magical Erlander Union. These two factions will battle over the vast landscape of Montel with terrain conquering vehicles and unprecedented combat displays.