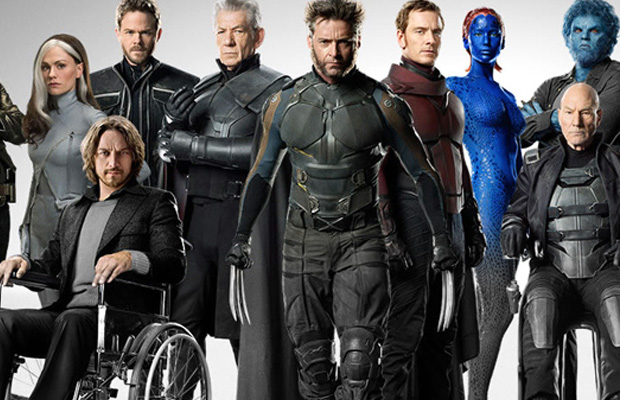 We’re close a month left before X-Men: Apocalypse heads into production. The final installment in the “young” X-Men trilogy continues to gather its massive cast and is set to release within the same time frame as other upcoming spin-offs such as Deadpool and Gambit. How the film will play into the others remained unknown, though writer/producer Simon Kinberg went on to claim that the events of both Future Past and Apocalypse will be acknowledge in these spin-offs.

“All of the films are aware of each other. I know what’s happening in each story, of each of the movies and they certainly acknowledge each other. Things that happen in one film are acknowledged by the other movies.

The result of the aftermath of Apocalypse is something that will impact the course of history in the world in much the same way that the end of X-Men: Days of Future Past did. From 1973 forward, the world knew about mutants. A mutant took a football stadium and dropped it on the White House. That’s not the history we were raised on.

So, instead of ignoring it, all of the movies that come after that in the timeline acknowledge it and embrace it, and it becomes part of the complicated reality of X-Men history on film. The films are all going to be informed by one another.”

When asked if Hugh Jackman would return as Wolverine in the film, Kinberg responded with the following: “A lot of things will be answered in Apocalypse, but I will only say that I love Hugh Jackman playing Wolverine, that’s all I will say.” Gonna be interesting with Wolverine 3 penciled in as his last appearance wearing the adamantium claws.