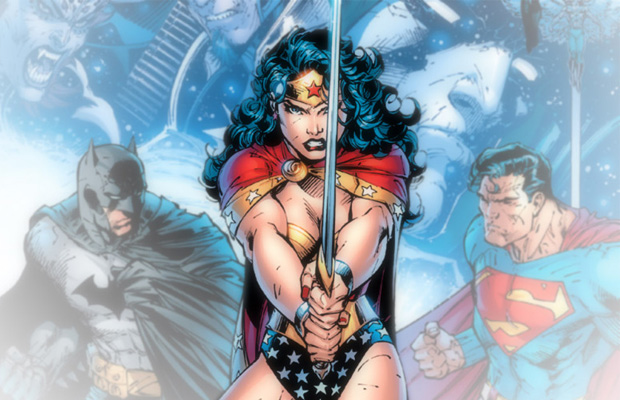 A few weeks back, Michelle MacLaren had been announced to direct the rumored Wonder Woman film with actress Gal Gadot set to return reprising her role from Batman v. Superman: Dawn of Justice. The acclaimed TV helmer recently provided a few updates on the project during a sit down with Vulture, confirming a few shocking details that will make you wonder why Warner Bros. even bothered to prematurely announce this big-screen adaptation:

“I ask the director for details about the DC Comics epic Wonder Woman, which she was picked to direct after a lengthy, widely publicized search. She stirs her tea. Then she warns that at the moment there is no script, no release date. There’s not even an official green light from the film’s releasing studio, Warner Bros. – and even if there were, nondisclosure agreements and her paranoia about jinxing things would keep her mum.

‘I really, ­really, really can’t talk about this. I just picture a drone coming in over the hills and crashing through the glass and flying over here and putting duct tape over my mouth, you know?'”

No script or release date? This doesn’t sound too good. Sounds like WB is prioritizing its DC films and Wonder Woman might be at the bottom of the echelon, especially with Suicide Squad gaining tons of production momentum via A-list casting. Hopefully it’s something that can get off the ground sooner than later.