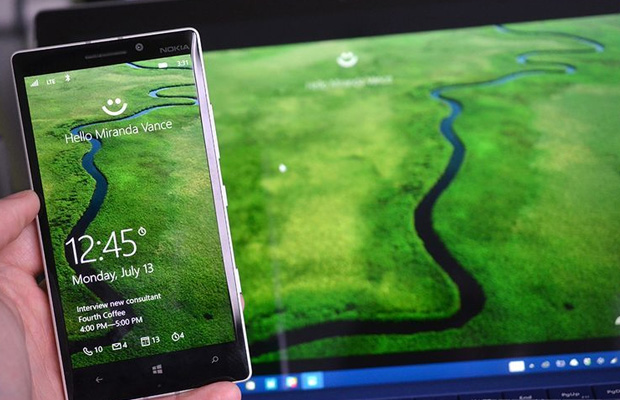 So what is the future of passwords? Well, if you ask Microsoft, it’s not having them at all. The company’s already announced plans to launch Windows 10 by late 2015, along with the integration of several log-in options on the next-gen OS such as fingerprint, facial and iris recognition. A built-in framework dubbed “Hello” will allow users to utilize their fingerprints or face to access their machines.

Some of the other unique features Windows 10 will boast include the codenamed Passport, which allows you to enter a password and re-authenticate it via PIN that’s encrypted on the device itself. Upon entering the password, you’ll be able to log into websites that use the password-less FIDO security standard. Password is also said to support lower-end machines that don’t carry requisite sensors.

There is no word when Microsoft plans on launching the Windows 10 Technical Preview, though many suspect it will be sometime early summer. More to come in the next few weeks from Microsoft, so stay tuned.