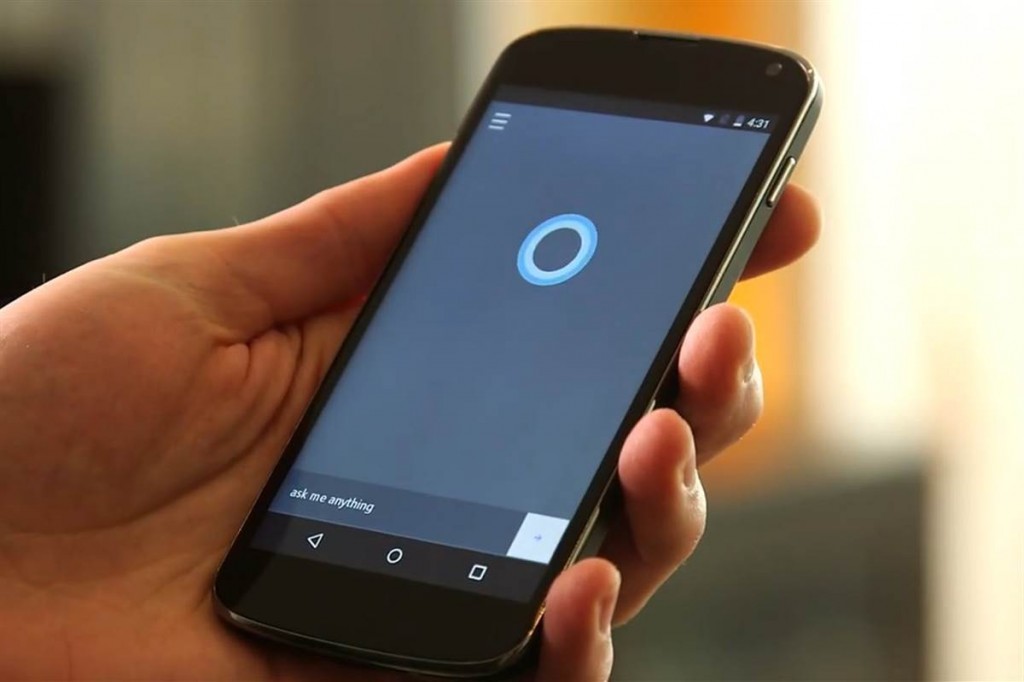 Microsoft let it slip about a month ago that it was bringing Cortana to the Android platform, with a beta expected sometime in July. It would appear the APK for the upcoming virtual assistant has hit the web a bit early.

Cortana on Android doesn’t do anything revolutionary, and at first impression seems not quite there yet. When the app is first launched it requires you to enter the name you wish it to address you by, then you’ve got to enter in your Microsoft account information.

After you’ve dug up the login and password you will find a set of very Google-esque cards on the “Home” screen. Unlike the Google Now launcher, they do not have the dynamic access to your data and can sometimes be not very useful.

The voice recognition system isn’t as advanced as one might expect from the Redmond crew’s Android offering, but the system is smooth, and it wasn’t all that long ago that many of the same complaints were heard about Google Now.