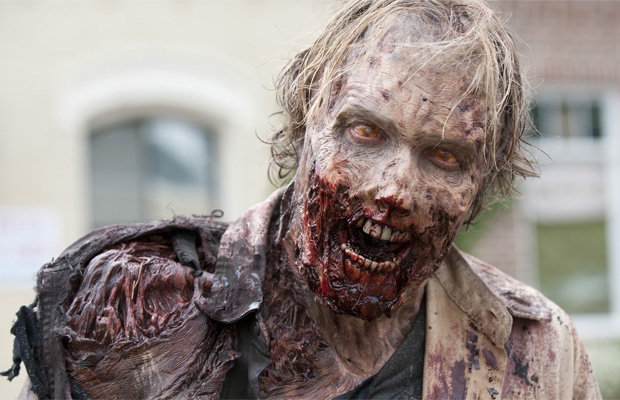 As if there wasn’t enough zombie fever in the world, AMC has plans to create a spin-off for its popular series: The Walking Dead. The announcement comes from AMC President Charlie Collier, who said that the spin-off would consist of “an entirely new story and cast of characters” and give viewers “another unforgettable view of the zombie apocalypse.” Robert Kirkman, the comic’s creator and executive producer of the show will remain as EP, as will Gale Anne Hurd and David Alpert.

A spin-off without having to worry about the storyline and exploring a whole new part of The Walking Dead universe could add a jolt to the series now entering its fourth season. The series is planned to release in 2015. The Walking Dead returns on October 13th.