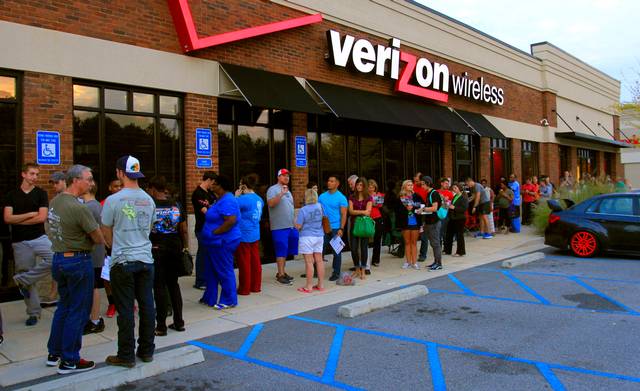 August 13th marks the end of contracts for Verizon mobile phone customers. With the end of 2-year commitments customers will also see the end to subsidized pricing on phones. New or upgrading customers will be given the option of one of four plans; S-XL.
When making the transition to the new plan Verizon customers can either pay full retail for their new smart device or they can take advantage of the payment plan option. The change in policy spells the end of Verizon Edge.

The name Verizon Edge will fade into the sunset, but the functionality will remain. It is assumed that the remaining policy will simply receive a more generic branding as Verizon moves into their new business model.

Verizon is taking a cue from an underdog type carrier in T-Mobile, by doing away with contracts. T-Mobile has been making very untraditional carrier moves by first allowing device upgrades when the customer wants instead of at contract renewal, then device payment plans, and finally with the removal of contracts. The moves have reinvigorated the public opinion of the “Un-carrier” and Verizon can only hope to have a similar revitalization with their new policy.

In an era where there are more smart devices than ever, the consumer led industry demands options and flexibility. Verizon is finally casting aside the anchor of inflexibility and setting sail toward new territory.