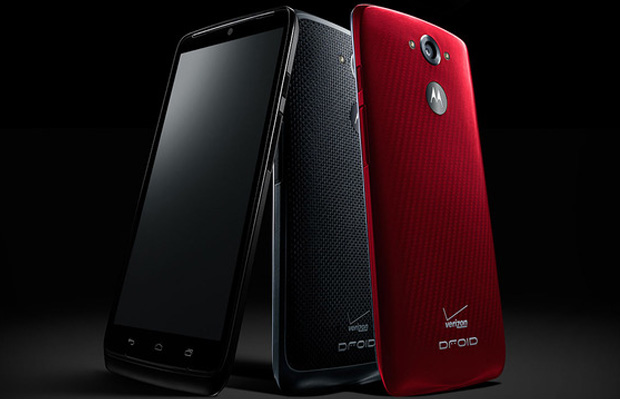 The two companies are now focusing their efforts on the power consumer, announcing its latest official smartphone dubbed the Droid Turbo, which boasts enough battery life to last up to two full days on normal use. Or so the carrier claims. The device boasts a 3,900mAh battery that combined with Moto’s Smart Actions software can stretch mobile vitality to its highest peaks. It’s also said to provide up to 8 hours of battery life on a 15-minute charge.

Some of the Droid Turbo’s other unique features include a 5.2 Quad HD Display, 2.7GHz Qualcomm Snapdragon 805 processor, XLTE speeds, 21MP rear camera with 4K-quality video and 2MP front-facing camera with 1080p video recording. The handset will come available in two memory variants (32GB and 64GB), with the former being priced at $200 and the latter at $250: both on two-year contracts of course. Color options include metallic black, metallic red, and ballistic nylon.