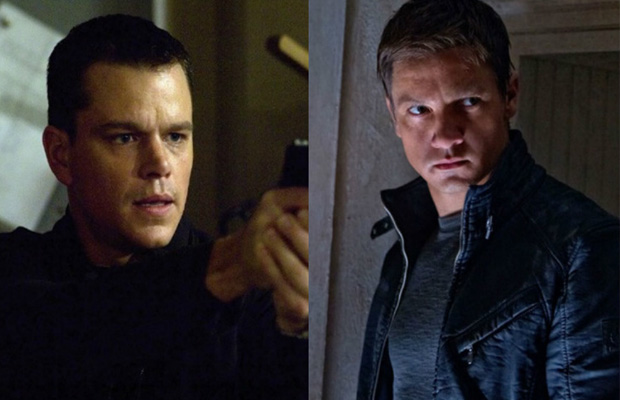 Taking the reins of one of the world’s most successful – and beloved – franchises is no mean feat, and Jeremy Renner pulled it off without a hitch. After the resounding critical and commercial fanfare that followed Matt Damon’s movies, few were predicting that Jeremy Renner, an actor mostly known for his work in The Hurt Locker, could keep the series afloat; in point of fact, it seemed to be a last-ditch effort to make some money for the studio, or, put another way, to squeeze the last few drops out of Bourne fans’ wallets.

Of course, as history shows, Renner’s The Bourne Legacy was very well-received, and showed all the vital signs of a new franchise that could knock shoulders with Jack Ryan, Jack Reacher, and the litany of other enigmatic action stars. Therefore, when news spread that Paul Greengrass and Matt Damon would be returning for another Bourne flick, much of the speculation was directed at the question: will Renner and Damon be clashing, or joining forces, onscreen? Producer Frank Marshall now suggests that, while not out of the question, a Bourne-Bourne alliance/confrontation won’t be happening anytime soon. He said:

“We don’t have plans for that. You never know. I never say never. But that’s not the plan. They’re on separate tracks.”

What do you think? Would you like to see Damon and Renner in the same movie?