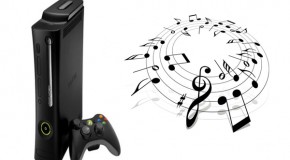 Microsoft welcomes its new music service for the Xbox

Rumors are swirling about a Zune phone that’s looking to give the iPhone a run for its money.The phone is said to run on Windows Mobile 7, will be equipped with 720p HD resolution,

The Zune Xbox 360 Series continues to expand with the addition of the Crackdown Zune HD. The action title joins the lineup amongst Microsoft’s other franchises such as Halo ODST, Gears of War 2

Update: We were right to include the “?” Turns out the blogoshpere got played by some dumbass Apple fanboy and the above tweet is a load of shit. But here’s the good news