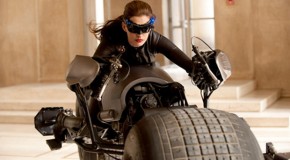 Awesome First Images Of Catwoman In The Dark Knight Rises

The batpod has never looked so sexy 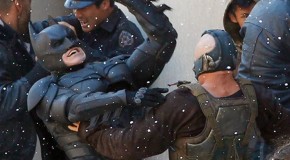 What more is there to say except WE WANT MORE!

Just another reason to check out the boy wizard's final farewell 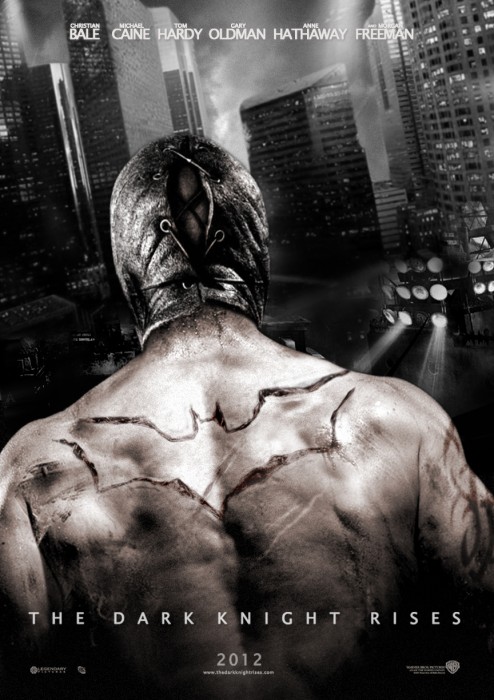