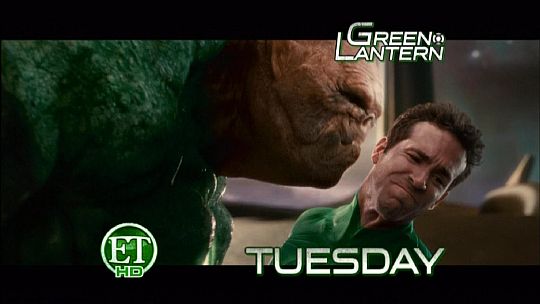 And At The Top Of The Sinestro Casting Wishlist Is….

AintItCool’s “source” claims they know who’s the most wanted actor to play Sinestro in the Green Lantern film. And the top pick is….Freddie Kruger, Jackie Earle Haley. Over the weekend at the Spike 2009

Deadpool is the Green Lantern!

It’s official! Ryan Reynolds is the Green Lantern. Already scheduled to reprise is role as Marvel Comics superhero Deadpool, The Proposal star will be the first actor to cross the comic film universe, starring

For the past three years numerous names have been attached to the Green Lantern film. Common was once linked to the role, so was Ryan Gosling. With Bradley Cooper coming off a strong summer