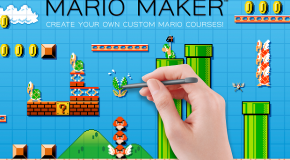 Look Who Re-Visits The Mushroom Kingdom

It’s been a while since weve seen these guys on a Nintendo home console, but the Koopalings are back. Check out the rest of these HD pics for New Super Mario Bros. Wii. Wii!!!!!

Game Of Mario Chess Anyone? 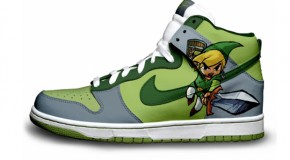 Watch Mario lay the pipe down. Play on playa! 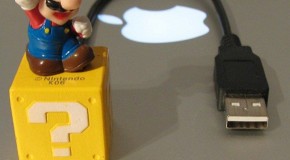 Such fine craftsmanship. For $55 each you can have your very own 4GB Super Mario flash USB drive. Doesn’t it cost less to purchase a Mario game? You do the math!