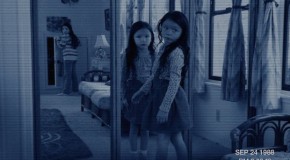 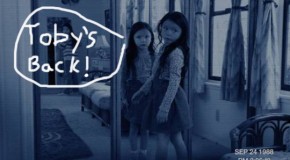 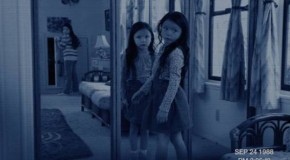 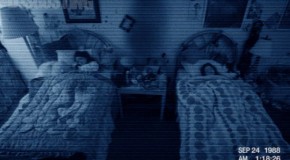 What else can Paramount say...it runs in the family 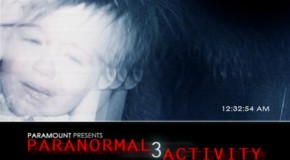 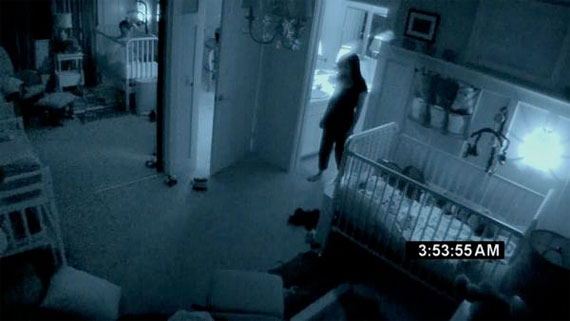 Who Saw Paranormal Activity 3 Coming? Everyone!

With the SAW series overstaying its welcome the past few years, audiences can expect the Paranormal Activity series to fill that void every Halloween. At least that’s what it looks like. After a strong